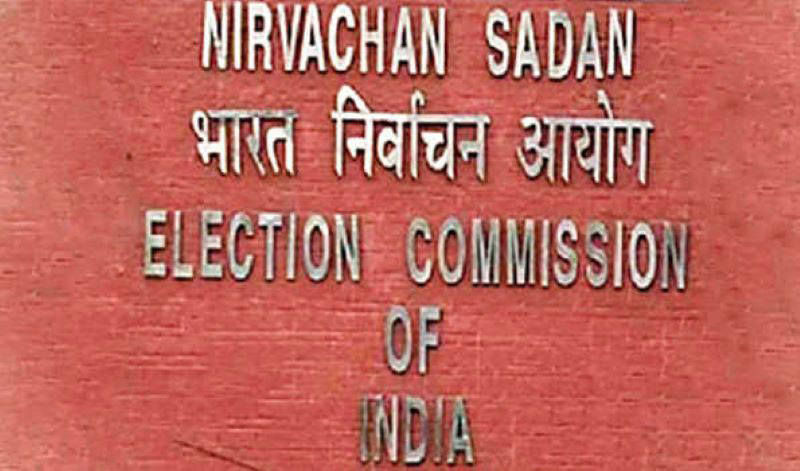 New Delhi/UNI: The Election Commission on Saturday allowed political parties to hold 'pad yatras' in the poll-bound states, and also increased the daily time for campaigning after reviewing the Covid situation.

In an official statement, the ECI said political parties and candidates may now campaign from 6 am to 10 pm following all Covid appropriate behaviour and protocols of SDMA.

Ban on campaign timings will now be between 10 pm to 6 am instead of 8 pm to 8 am earlier.

Political parties/candidates may hold their meetings and rallies up to a maximum of 50 percent of the capacity of the designated open spaces or the limit prescribed by SDMA, whichever is lesser.

"'Pad Yatra' consisting not more than the permitted number of persons as per SDMA limitations and only with the prior permission of district authorities will also be allowed, the ECI said.

The ECI also said that poll going states are contributing a very small proportion of the total reported Covid cases in the country.

The statement said all India figures of the Covid cases are fast receding from around 3.47 lakh on 21 January to just about 50 thousand on Saturday.

"Especially, in the poll going states of Uttar Pradesh, Uttarakhand, Punjab, Manipur and Goa total number of cases which were more than 32 thousand at peak on 22nd January 2022 have come down to around 3 thousand on 12th February," the ECI said.