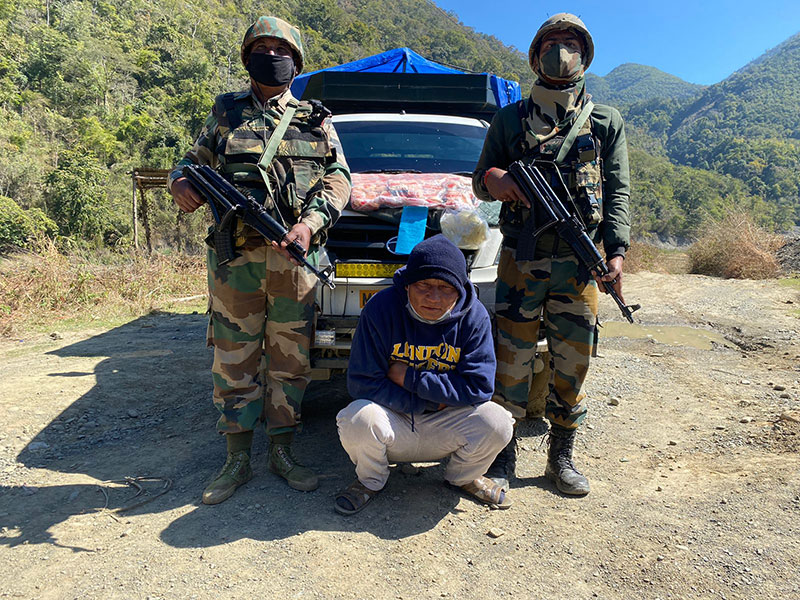 Assam Rifles recover drugs worth around Rs 2 crore in Mizoram

Based on intelligence input, Serchhip battalion of Assam Rifles on Monday had launched operation at Bulfekzwal area in Champhai district and recovered 492 grams of heroin.

The Assam Rifles personnel had also apprehended a person.

A senior official said that, the market value of the recovered drugs is estimated at Rs 1.96 crore.