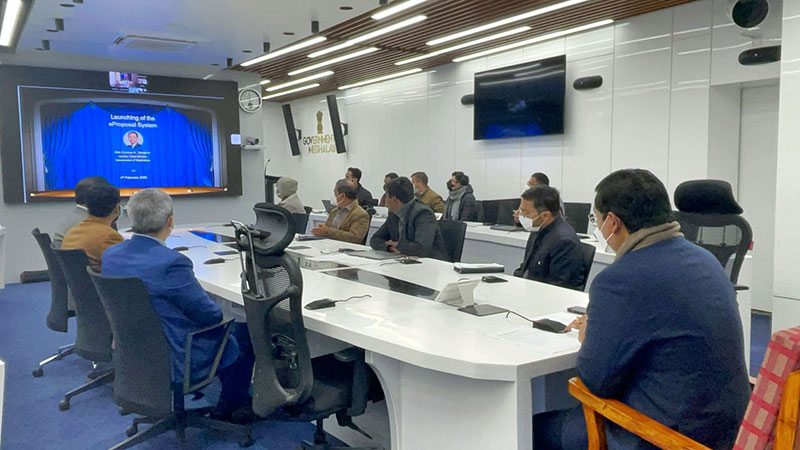 Speaking during the launch, Chief Minister, Conrad K Sangma said the objective of the eProposal System in governance is to ensure that the delivery mechanism improves at the grass root level reducing time and increasing efficiency to sanction various important projects.

He added that launching the eProposal System is a great milestone in governance which will really make a difference.

“The challenge now will be to get everyone on board and provide training at all the levels which will happen in the next two to three months,” he said.

He also said that launching the eProposal System in the 50th year of Statehood sends a strong message of reform.

The launch was also attended virtually by departments from other districts of the State.