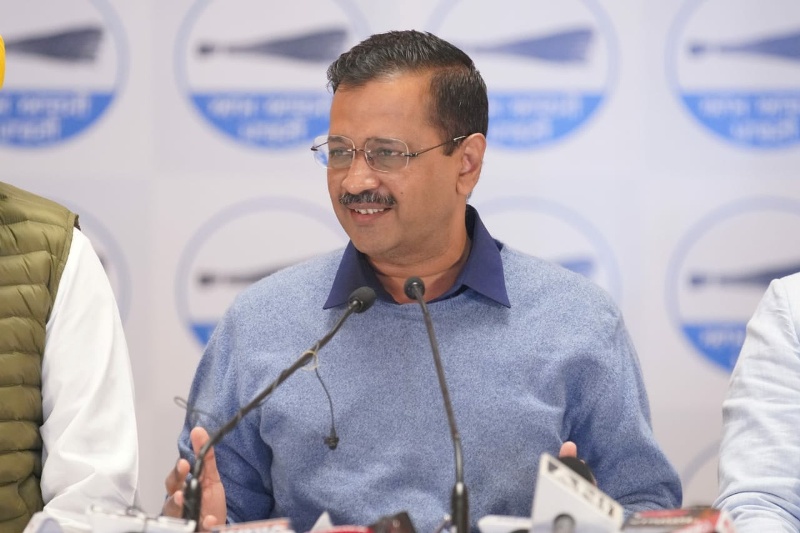 Addressing a press conference in the city, AAP National Convenor and Delhi Chief Minister Arvind Kejriwal said,''If AAP comes to power the entire fund of Tribal Sub Plan will be utilised for welfare of the tribals. Almost 3000 vacancies reserved for candidates belonging to ST category are lying vacant.

''Like others, Rs 1,000 would be given to women above 18 years and youth would be provided an unemployment allowance of Rs 3,000 if the government could not ensure government or private jobs for them,'' the Delhi Chief Minister said.

He claimed that so far all the political parties had done injustice with the people belonging to the ST community.

Attacking opposition parties, he said they should work for the people instead of criticising him.

''People are not interested in accusations and counter accusations. Instead of criticising me, they (opposition parties) should work for the people,'' he said.

The AAP has fielded 39 candidates while extending support to an independent candidate for the assembly elections in Goa which are to be held on Feb 14.