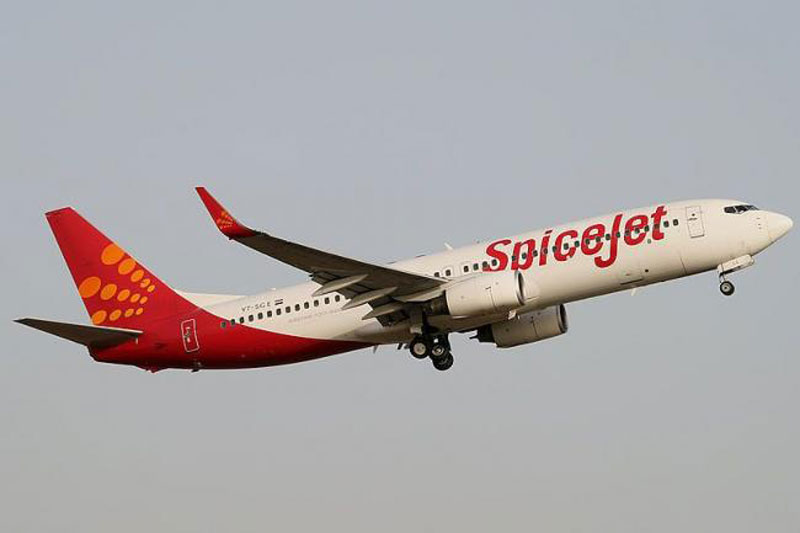 The airline told the top court that they are trying to resolve issues with Credit Suisse AG.

"We are asking for three weeks. We are trying to work out something," senior advocate Mukul Rohatgi, who appeared for SpiceJet, said as quoted by NDTV.

SpiceJet had moved the top court challenging the Madras High Court's order of winding up and the liquidation process for default in paying dues of Credit Suisse.