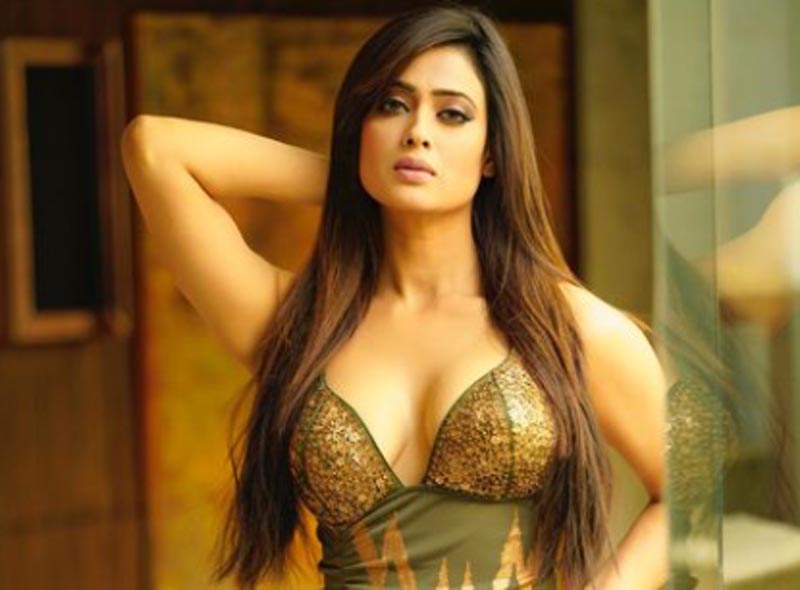 Bhopal: Actress Shweta Tiwari landed herself in a controversy over her 'bra' remark as Madhya Pradesh home minister Narottam Mishra directed the police to probe her comment and submit a report within 24 hours.

During an event in Bhopal where the actress was promoting a web show, Shweta purportedly referred to God while speaking about her innerwear.

"Mere bra ki size bhagwan le rahe hai (God is taking the measurements for my bra)," the actress was quoted as saying in the video that has gone viral.

He was quoted as saying by the media: "I have heard the comment and even seen it. I am condemning the remark. I have directed the police commissioner of Bhopal to probe it and give a report within 24 hours."

He said: "After that, we will see what action can be taken in the matter."

Shweta was in Bhopal to promote her web show where actor Saurabh Jain will be reportedly be seen playing the character of a 'bra fitter'.

Saurabh is best known for playing the character of Lord Krishna in mythological TV serial Mahabharat.

It is believed actress Shweta made the remark in reference to Saurabh's previously played character in mythological shows.

Shweta had earned fame in her initial days when she played the character of Prerna Sharma in producer Ekta Kapoor's 2001 famous show 'Kasautii Zindagi Kay.'