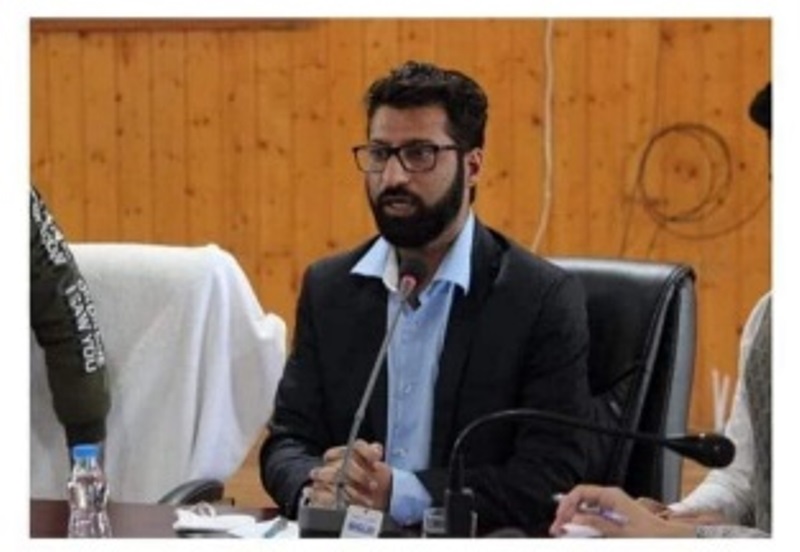 Srinagar/IBNS: Tariq Bhat, the Editor in Chief and TV presenter of ANN News channel, has been selected for the State Award under the media category, the Jammu and Kashmir government announced.

Bhat is famous for his Live tv show 'Saath Se Aath' televised on ANN News from Monday to Saturday 7pm.

The award will be presented to Tariq Bhat by the Lieutenant Governor during a function.

Prime Minister Narendra Modi in his radio programme Mann Ki Baat had thanked him for the initiative.

In his hard-hitting questions during the live TV show, he has been highlighting the issues that matter to the people of J&K, as per viewers.