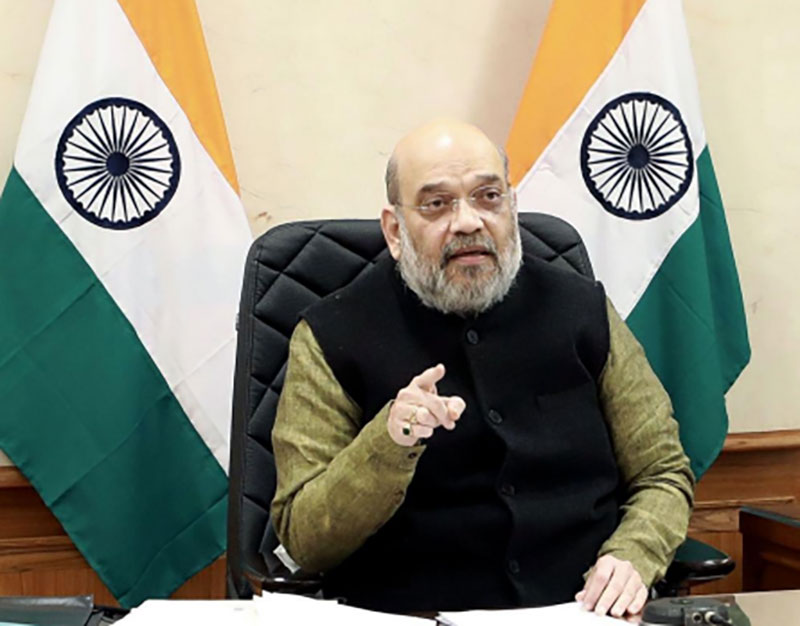 Jammu/IBNS: In the composite ranking of the first ever District Good Governance Index (DGGI) released Monday by Home Minister, Amit Shah, the Jammu district topped the list followed by districts of Doda, and Samba.

The DGGI is a framework document consisting of performance under ten governance sectors having 58 indicators with 116 data points.

The criteria has been adopted after following a process of data collection, screening and validation by each of the districts.

Under individual categories, Kishtwar has been rated top in Agriculture sector, Jammu in two sectors of C&I and Citizen Centric Governance, Pulwama in HRD, Reasi in Public Health, Srinagar in Public Infrastructure, and Ramban in Social Welfare.

In the overall ranking Ganderbal stands at six, Anantnag at seven followed by Baramulla district at eight followed by Kathua ninth, and Kupwara 10.

The last 10 districts in the index include Kishtwar ranked 11 followed by districts of Budgam, Udhampur, Reasi, Bandipora, Ramban, Kulgam, Shopian, and Poonch.