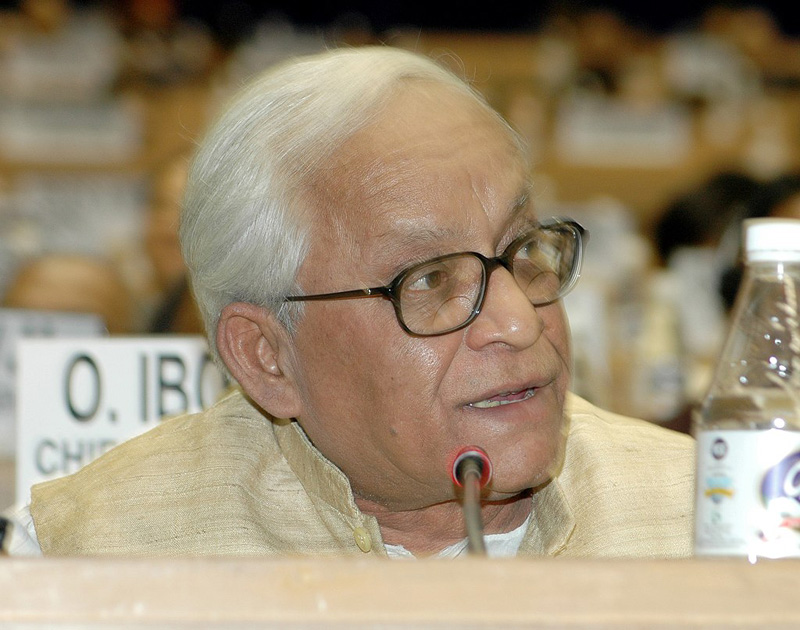 New Delhi/IBNS: Former West Bengal Chief Minister Buddhadeb Bhattacharjee on Tuesday night refused to accept the Padma Bhushan award that was conferred on him by the BJP government at the Centre on the eve of Republic Day.

The CPI-M veteran said, "None has told me yet officially about the Padma Bhushan award, and I am unaware of it. If the Centre has conferred me with the award, I am refusing it."

Later, local news channels in Bengal reported that Mukhopadhyay felt 'humiliated' as she has been named for the Padma Shri award after her immense contribution to the field of music.

"She said an official from Delhi called her up in the afternoon. She told him that Padma Shri is not an award that should be conferred on a veteran like her. It would be demeaning for her to accept it,” a family friend told Hindustan Times, citing a conversation with the singer.

Beside them, actor Victor Banerjee has also been named for the Padma Bhushan Award from Bengal.

Padma Bhushan awards recognizes distinguished service of high order, which are conferred by the President of India at ceremonial functions  held at Rashtrapati Bhawan usually around March/ April every year.