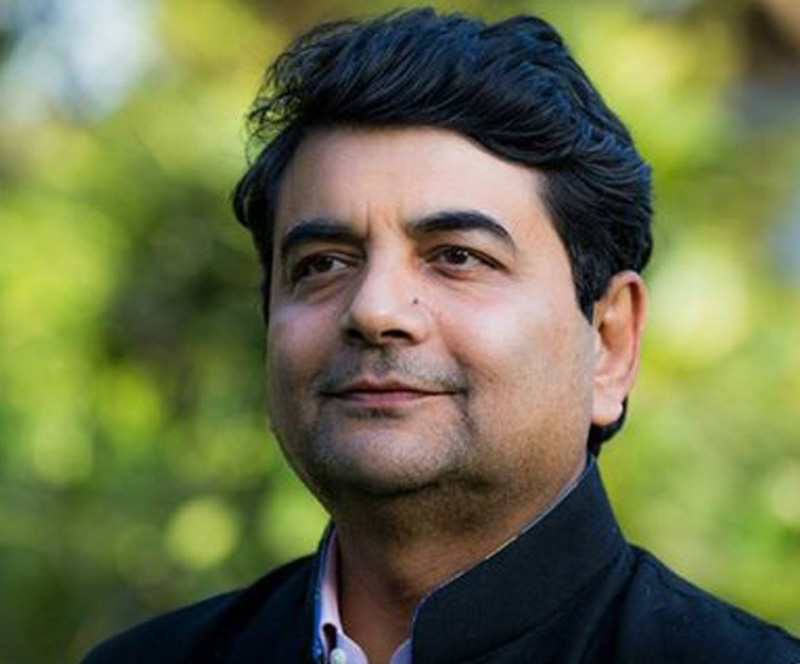 New Delhi: RPN Singh on Tuesday resigned from the Congress party and joined the Bharatiya Janata Party, giving a blow to the party ahead of the Assembly polls scheduled to be held in several states.

In his resignation letter, he wrote: "I hereby tender my resignation from the primary membership of the Indian National Congress with immediate effect."

Today, at a time, we are celebrating the formation of our great Republic, I begin a new chapter in my political journey. Jai Hind pic.twitter.com/O4jWyL0YDC

He said he will start a new innings in his political career.

In his Twitter handle, he changed his bio and removed Congress.

He wrote: " My motto India,First, Always".