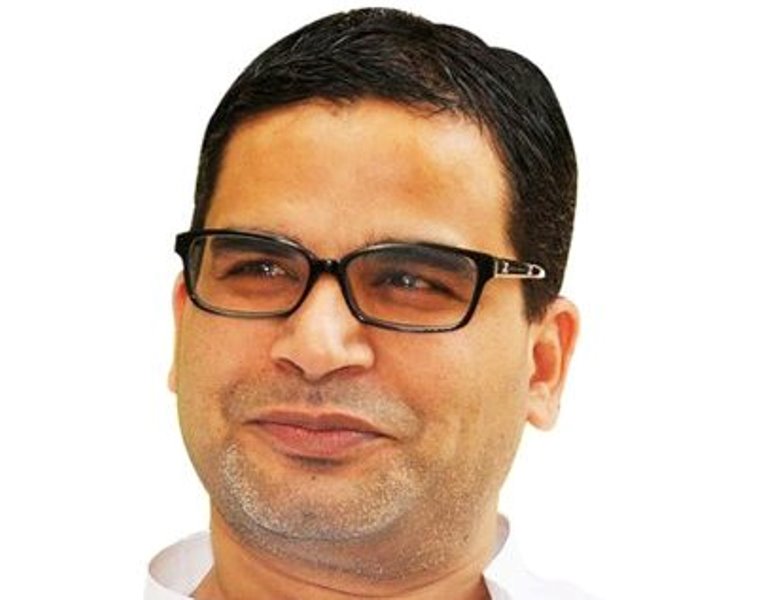 Possible to defeat BJP in 2024 but not with current opposition: Prashant Kishor

New Delhi/IBNS: Political aide Prashant Kishor on Wednesday said he wanted to help the opposition parties to defeat the Bharatiya Janata Party (BJP) in the 2024 Lok Sabha polls, which is "entirely possible" even if the election results in the state polls are unfavourable.

He said the BJP had put up a very "formidable narrative" by combining the elements of Hindutva, nationalism and welfare.

Kishor said, "Any party or leader that wants to defeat the BJP needs to have 5-10 year perspective. It cannot be done in five months."

He informed that his talks to team up with the Congress fell through even after nearly five months of discussions following the West Bengal elections.