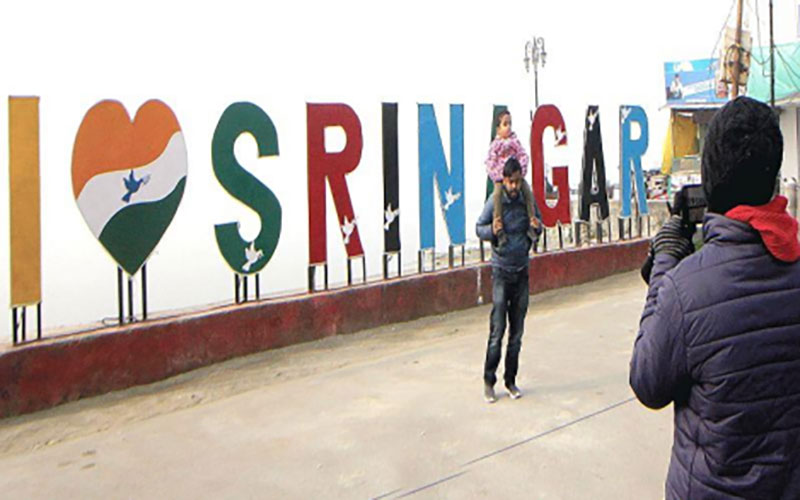 Srinagar/IBNS: The Srinagar district on Saturday topped in the Public Infrastructure and Utilities domain under the Good Governance Index(GGI) released by the Union Minister for Home Affairs Amit Shah.

Under the Public Infrastructure and Utilities, the Srinagar district secured 0.944 points.

The district has also ranked among the top five districts in Composite GGI in Kashmir Division by scoring 5.313 points.

GGI for the 20 districts of Jammu and Kashmir (J&K) had been prepared by the Department of Administration Reforms and Public Grievances (DARPG).

An official statement said the GGI is meant to create a tool that can be used in India for assessing the impact of various interventions that are taken up by central and state governments.