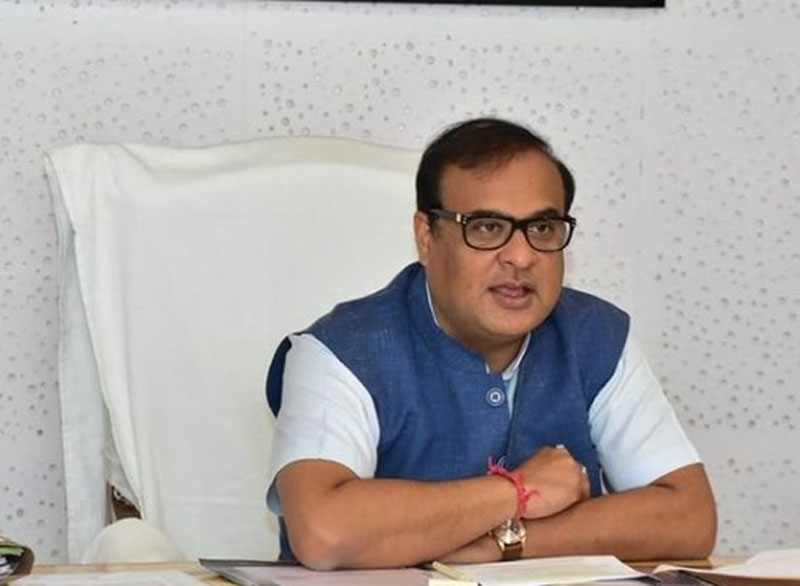 Guwahati: The Assam government on Sunday formed a one-man commission to probe the Nagaon firing incident where a former student leader was injured in police firing.

Assam Chief Minister Dr Himanta Biswa Sarma on Sunday said the investigation into the police firing incident will be led by Additional Chief Secretary to the Assam government Paban Borthakur.

"As per as yesterday police firing incident in Nagaon, I have constituted a one-man inquiry commission led by Additional Chief Secretary Paban Borthakur. He has been asked to give report within seven days. Meanwhile, the officers concerned will be closed to reserve. If we found that police has done wrong with the innocent person, action will be initiated immediately,” Himanta Biswa Sarma said.

According to the Nagaon district police, Kirti Kamal Bora was selling drugs and he was shot in the leg after he attacked the law enforcers on Saturday.