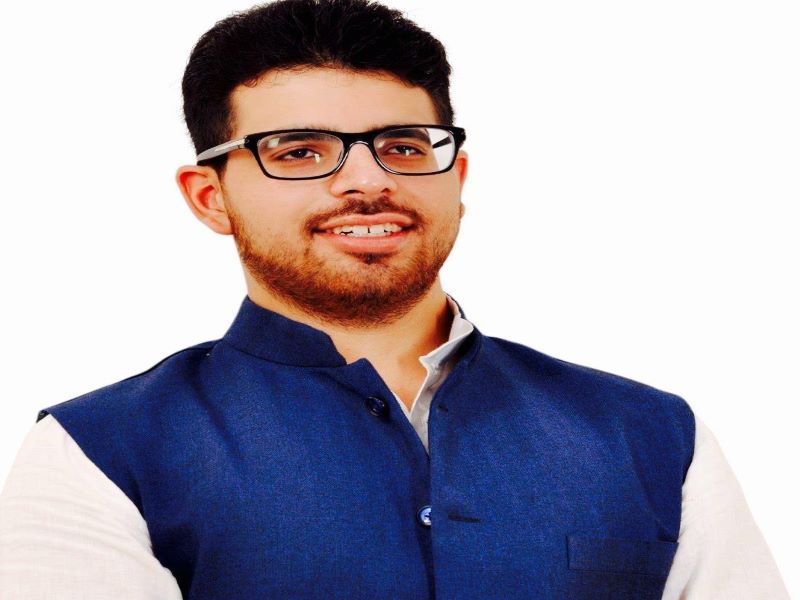 Khan, who is from the Rampur Royal family, is the first candidate to be named by the Apna Dal (S) of Anupriya Patel.

According to an NDTV report, Patel's made the announcement even as there hasn't been any official word on the seat-sharing arrangement with the BJP and the other alliance member - Nishad party of Sanjay Nishad. Haider Ali Khan's cadidature is among the rare instances of the BJP alliance fielding a Muslim candidate for the UP election, it added.

Haider's father, Nawab Kazim Ali Khan, is a four-term MLA who as of now is the Congress candidate from Rampur which is a seat located next to Suar.

He had won the seat in the 2017 elections on SP ticket but was disqualified In December 2019 by the Allahabad High Court on the grounds that he was less than 25-years-old when he filed his nomination for the 2017 elections.

Abdullah Azam had been in jail since February 2020 on multiple charges, including cheating. Recently, he was released on bail and is likely to contest the polls from Suar.

His father Azam Khan is the sitting Lok Sabha MP from Rampur and has been also in jail since February 2020 on various charges.