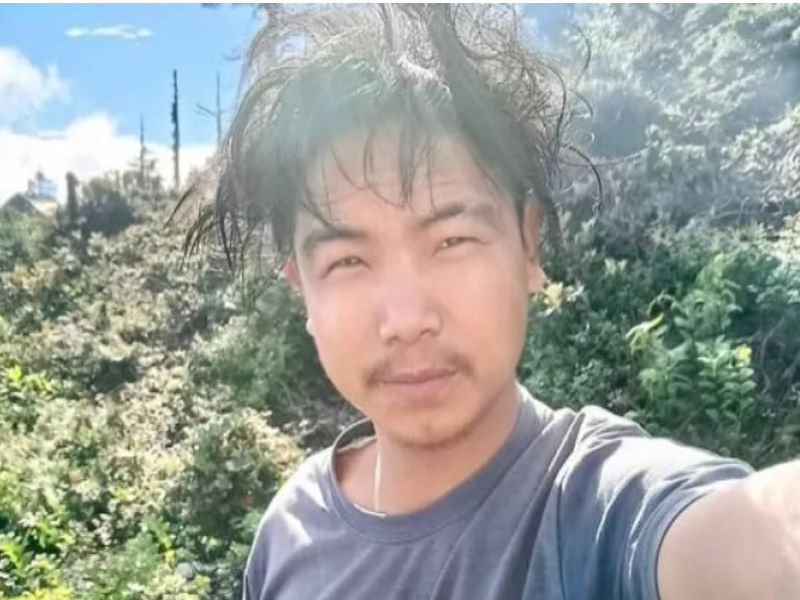 Missing Indian youth from Arunachal with the Chinese army

New Delhi/UNI: China's People's Liberation Army (PLA) has confirmed that it has found the missing Arunachali youth and due procedures are being followed to bring him back, Lt Col Harshvardhan Pandey, Defence PRO, Tezpur told UNI on Sunday.

"The youth landed up on the Chinese side as there is no official wall or demarcation of LAC in the area, it's only jungle. They have detained him, due paperwork is being done as per the established protocol," Lt Col Harshvardhan Pandey told UNI.

Talking about the formalities before the return of Miram Taron, he said the same procedure is followed by the Indian Army, when somebody from the Chinese side lands up on the Indian side.

Earlier, Chinese foreign ministry spokesperson Lijian Jhao in a press briefing in Beijing had said, "I don't know the situation. The Chinese PLA controls borders in accordance with the law and cracks down on illegal entry and exit activities."

Earlier, BJP MP Tapir Gao had claimed that the youth was abducted by China's People's Liberation Army (PLA) from Lungta Jor area inside the Indian territory in Arunachal Pradesh's Upper Siang district and his whereabouts were not known.

The Indian Army had contacted the Chinese PLA through hotline, seeking its assistance to locate the youth on their side and return him as per the established protocol.

Sources also said the youth lost his way as he went in the area for hunting and collecting herbs.

"Another youth Johny Yaying escaped from the clutches of PLA and reported to the authorities," Tapir Gao told UNI.

Gao had requested the government to take initiative for his early release and also apprised Chief Secretary Naresh Kumar and the district administration of the issue.

The MP claimed that the incident occurred at the place where China had built 3-4 km road inside India in 2018.

In September, 2020, the Chinese PLA had handed over five youths from the frontier state, which they claimed were found in their territory. Arunachal Pradesh shares a boundary of 1,080 km with China.