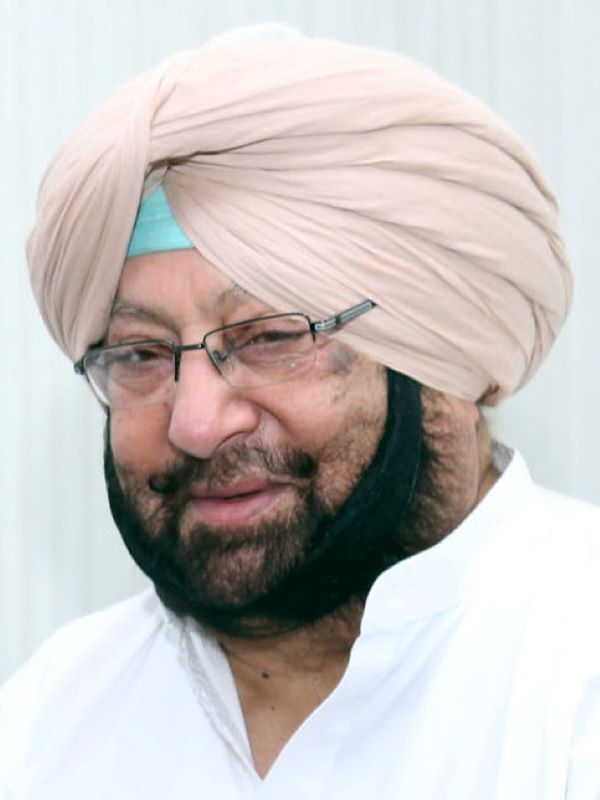 Chandigarh/IBNS: Former Punjab Chief Minister Captain Amarinder Singh, who floated his own party Punjab Lok Congress (PLC) after resigning from Congress, on Sunday declared the first list of 22 candidates for the upcoming state assembly polls. Singh will contest the polls from his home constituency Patiala.

Punjab will vote to elect a new assembly on February 20 and counting will take place on March 10.

As part of the pre-poll agreement with the BJP and SAD (Sanyukt), PLC has got 37 of the 117 seats, of which the maximum of 26 is from the Malwa region, The Tribune reported.

It has bagged seven seats from Majha region and four from Doaba region.

Releasing the list, Amarinder Singh said the candidates have been chosen to ensure representation across regions and sections with a clear focus on winnability.

All candidates have strong political credentials and are known faces in their respective constituencies, Singh said, according to the report.

The list includes one woman, Farzana Alam Khan, a former SAD MLA, and wife of late DGP Izhar Alam Khan. She will be in the fray from Malerkotla constituency.

On Saturday, Singh announced that he will contest the Punjab assembly polls from his home turf Patiala. The announcement was made from the Twitter handle of his media adviser, Raveen Thukral, who also said that the first list of candidates to be fielded by the brand new outfit will be released today.

“Will contest from Patiala, won't leave my family’s home of 300 years. Will seek votes on my own government’s achievements and Narendra Modi government's achievements at center Thukral tweeted.

According to the Tribune report, discussions are underway on possibly another five seats for Singh's PLC.

Dismissing a strong contest by Congress or other parties, Singh said PLC will win the polls comfortably in alliance with the BJP.

Apart from Singh, there are eight other Jat Sikh candidates on the list, according to the report.

Four of the candidates belong to the SC community, three to OBC community, while five are Hindu faces, it informed.