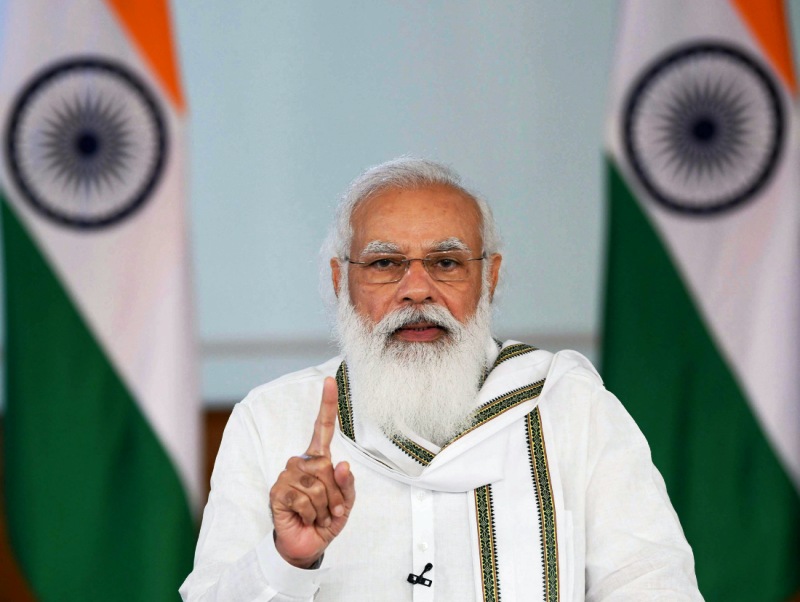 Digital certificates will be conferred on PMRBP awardees for the year 2022 and 2021 using Blockchain Technology. This technology is being used for the first time for giving certificates of awardees.

The Government of India has been conferring the PMRBP award to children for their exceptional achievement in six categories namely Innovation, Social Service, Scholastic, Sports, Art & Culture and Bravery.

This year, 29 children from across the country, under different categories of Bal Shakti Puraskar, have been selected for PMRBP-2022.

The awardees also take part in the Republic day parade every year.

Each awardee of PMRBP has been given a medal, a cash prize of Rs. 1 Lakh and a certificate. The cash prize will be transferred to the respective accounts of PMRBP 2022 winners.