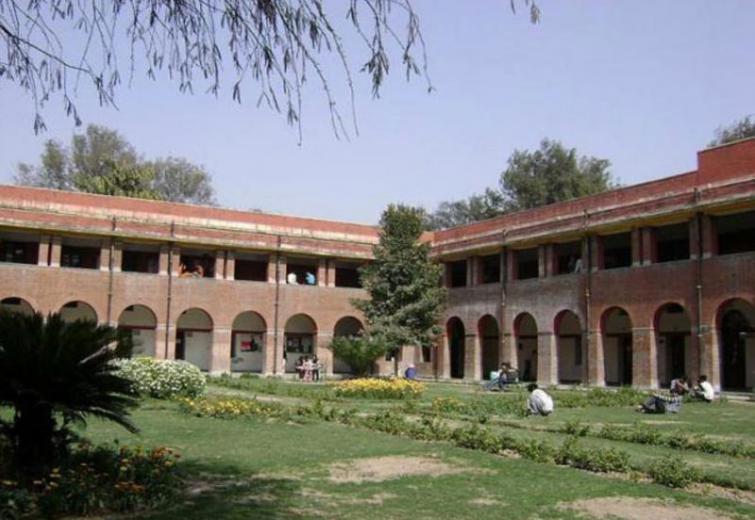 New Delhi/UNI: Delhi Commission for Women on Saturday issued a notice to Jawaharlal Nehru University Registrar over the recent alleged attempt of sexual assault of a student inside the campus.

The Commission took suo-motu cognizance of media reports in the matter and sought details of action taken till now from the registrar on the issue, said DCW in a statement.

The Commission also asked the University to highlight steps being taken for ensuring the safety of students on the campus.

The Commission has asked JNU Registrar to submit a detailed action taken report on the alleged attempt of sexual assault case within five days.

The Commission through the notice stated that the protests have been ongoing in JNU over the incident where students and teachers have been demanding strict steps to be taken by the University to prevent crimes against students.

The students have also been demanding the reinstatement of the Gender Sensitization Committee Against Sexual Harassment (GSCASH).

It is learned that earlier, a committee on GSCASH was in place to deal with complaints of sexual harassment in the University.

However, it was disbanded in 2017, and a legally mandated Internal Complaints Committee was set up in place of GSCASH.

The Commission also expressed concern regarding the lack of student representation in the current Internal Complaints Committee of the University and sought complete details of members and processes adopted in the constitution of the existing Internal Complaint Committee and also of the last GSCASH.

"It's really sad that such an incident took place inside the University campus. Ensuring the safety of students inside the campus is the prime responsibility of the University. I have been seeing media reports regarding students protesting over this matter. I have issued a notice to JNU administration and I desire that JNU administration must listen to the protestors and accept their legitimate demands,” said Swati Maliwal, chairperson, DCW.