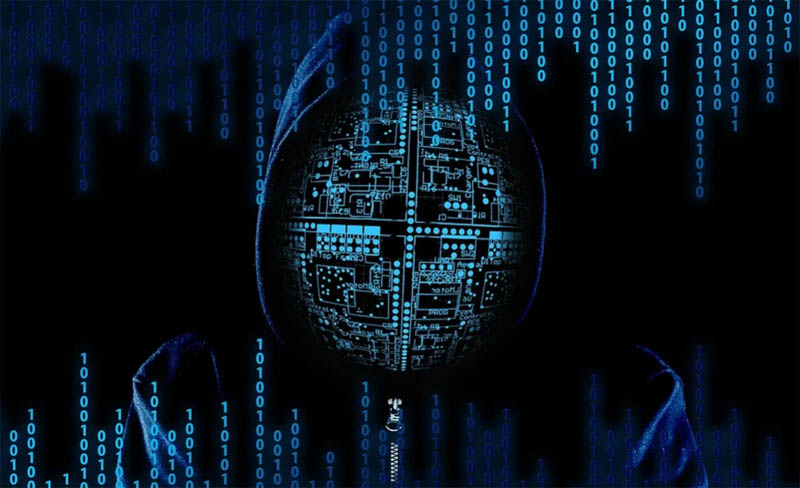 New Delhi/UNI: Delhi Police on Saturday said some more people are being questioned in the clubhouse conversation matter.

They are from different places like Kerala, Uttarakhand, Jodhpur, Delhi and Lucknow. Their phones and other devices used during the alleged chat room discussion have been seized for forensic examination.

The Police said before making any arrests in the case and proceeding further, the authenticity of the video and the voice matching of the alleged persons will be ascertained.

The Police also traced an 18-year-old man from Lucknow who had allegedly created Audio Chat Room in Clubhouse App where users allegedly made derogatory comments against Muslim women and girls, police said.

The police claimed that the user of ID Bismillah was identified as Rahul Kapoor resident of Lucknow, who had allegedly created an audio chat room in Clubhouse and handed over the moderator key to other people.

The police said Rahul’s phone has been seized and he was also questioned regarding this matter.

It is learned that Delhi police on Tuesday registered an FIR against unidentified people for allegedly making derogatory comments against Muslim women on a voice chat app ‘Clubhouse’.

The controversy erupted over an audio chat discussion. Before proceeding with any arrest, the authenticity of the recording is being ascertained.

The only evidence in the present case is the first source, who had video recorded the audio conversation.

That is the only evidence of the vulgar remarks, as Club House does not record the audio conversations in the chat rooms.

Before making any arrest in the case and proceeding further, the authenticity of the video and the voice matching of the alleged persons is to be ascertained, said KPS Malhotra, Deputy Commissioner of Police, Intelligence Fusion and Strategic Operations (IFSO), Delhi Police.