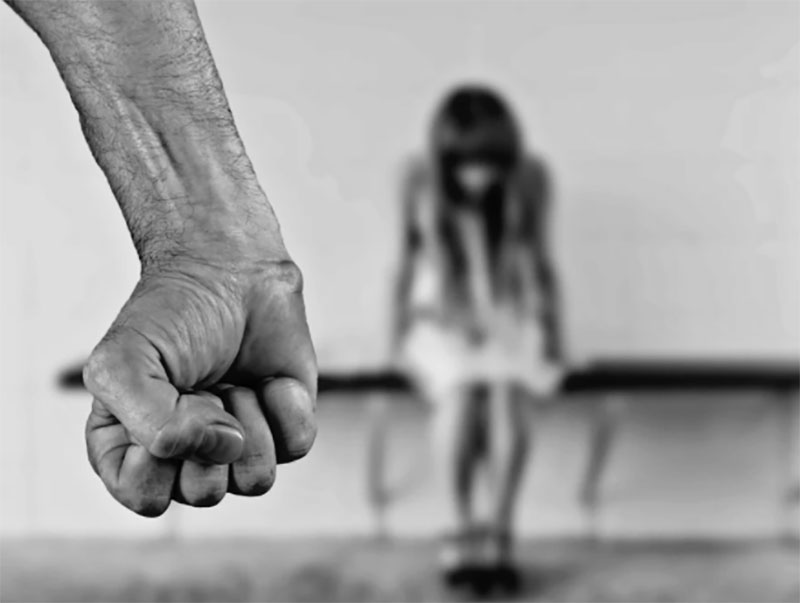 Deoghar/UNI: A woman was gangraped under Madhupur Police Station area in Deoghar district of Jharkhand.

Police on Saturday said that the victim alongwith her husband met Deoghar SP Dhananjay Kumar Singh and informed him about the incident after which FIR in this connection was registered at the Madhupur Police Station against culprits Dilip Mandal and Jamun Mandal.

Police quoting the woman said that she had gone outside her home on the night of January 14 to relieve herself when on gunpoint she was raped by the duo who had also held her son captive.

The culprits also made the video of the incident which they also showed to some of the villagers.

The woman later informed her husband who use to work outside the state. After the man returned the couple met the SP and narrated him the incident.

Madhupur police meanwhile claimed that both the accused have fled from their homes and raids were on to nab them.