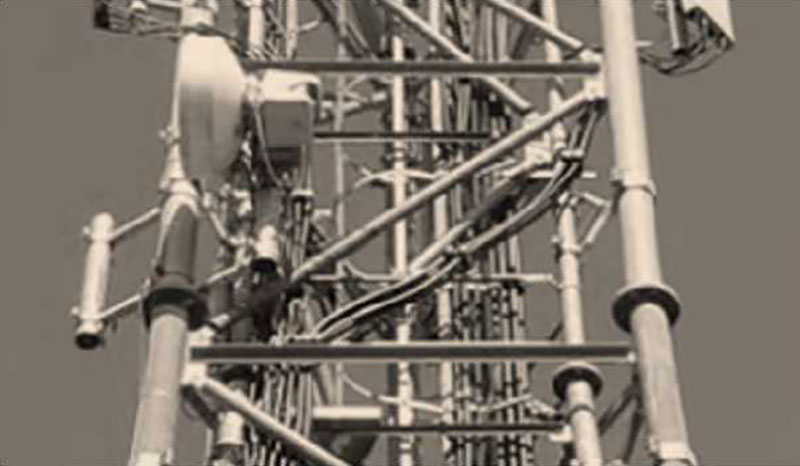 Police on Saturday said from both spots pamphlets have been recovered through which the Maoists have protested against the lack of healthcare facilities being provided to their leader Prashant Bose and his wife Sheila Marandi in jail.

Police said the Maoists executed a blast at a mobile tower at Jainagar village in Madhuban and Jamuatand in Pirtand.

Both these mobile towers belonged to private telecom operators.

Police said around midnight on Friday a group of nearly 50 armed Maoists reached the spot and executed the blast.

On Saturday, ASP Gulshan Turkey and SDPO Manoj Kumar along with police jawans reached the spot and inquired into the incident.

The Maoists have called for a Jharkhand and Bihar Bandh on Jan 27, while from Jan 21-26 they have called to celebrate 'Pratirod Diwas' (Protest Day).