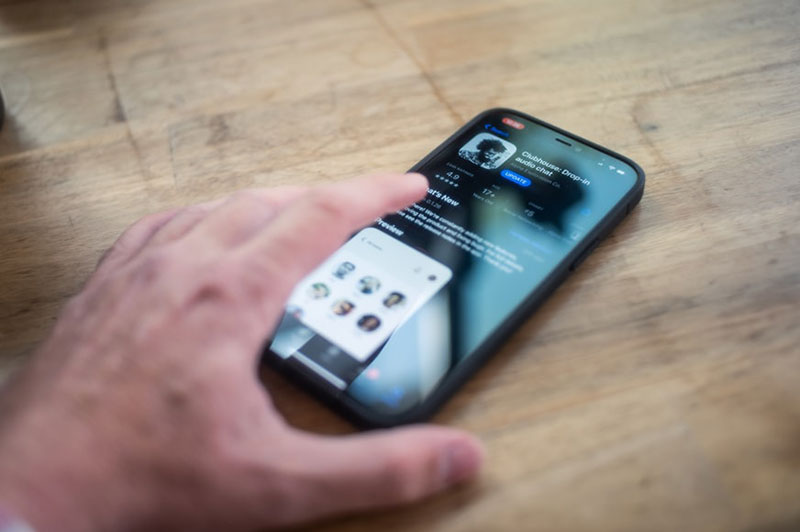 New Delhi/UNI: The Delhi Police traced an 18-year-old young man from Lucknow who had allegedly created Audio Chat Room in the Clubhouse App where users allegedly made derogatory comments against Muslim women and girls, police said on Saturday.

The police claimed that the user of ID Bismillah was identified as Rahul Kapoor, a resident of Lucknow, who had allegedly created an audio chat room in Clubhouse and handed over the moderator key to others.

The police said Rahul’s phone has been seized and he would be investigated today evening.

It is learnt that Delhi police on Tuesday registered an FIR against unidentified people for allegedly making derogatory comments against Muslim women on a voice chat app ‘Clubhouse’.

Regarding this matter, Delhi Commission for Women had issued a notice to Delhi Police and asked them to submit a detailed action taken report within five days to the Commission.