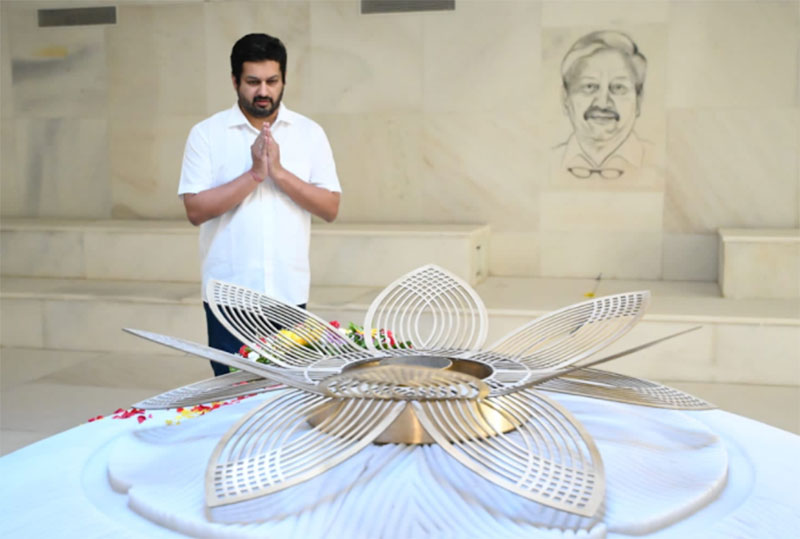 Panaji/UNI: Utpal Parrikar, son of former Goa Chief Minister Manohar Parrikar, on Friday announced that he would quit the Bharatiya Janata Party (BJP) and contest the upcoming assembly elections as an independent candidate.

'It's a difficult decision but I am going with the people of Panaji. I have no other option but to contest as an independent candidate,' he said while addressing a press conference in the city.

He was unhappy over the denial of a party ticket to contest from the Panaji assembly constituency.

BJP Goa election in-charge Devendra Fandnavis on Thursday said that Utpal was given two options but he refused to consider either of them.

Former Chief Minister Parrikar had represented the Panaji constituency in the state assembly for close to 25 years.

BJP has instead given the ticket to sitting MLA Babus Monserrate for the upcoming assembly elections to be held on Feb 14.