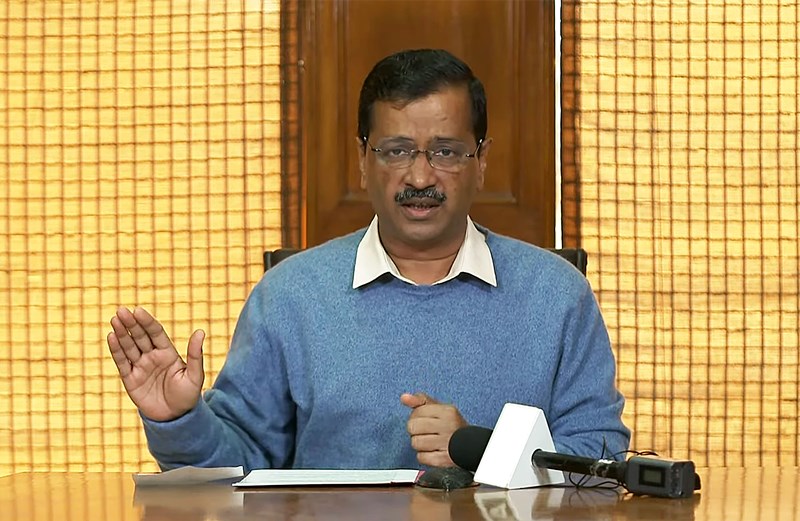 Kejriwal tweeted, "Our survey is showing that Channiji is losing from Chamkaur Sahib. People are shocked to see on TV the ED officers counting bundles of notes."

After the Enforcement Directorate raided several locations including the premises of a Channi relative, Kejriwal had said that Channi was not a common man but a "dishonest man".

AAP leader and the party's Punjab co-in-charge Raghav Chadha also targeted Channi over the reported recovery of crores of rupees from the house of a relative of the Chief Minister.

Punjab will go to polls on Feb 20 and the results will be declared on Mar 10.