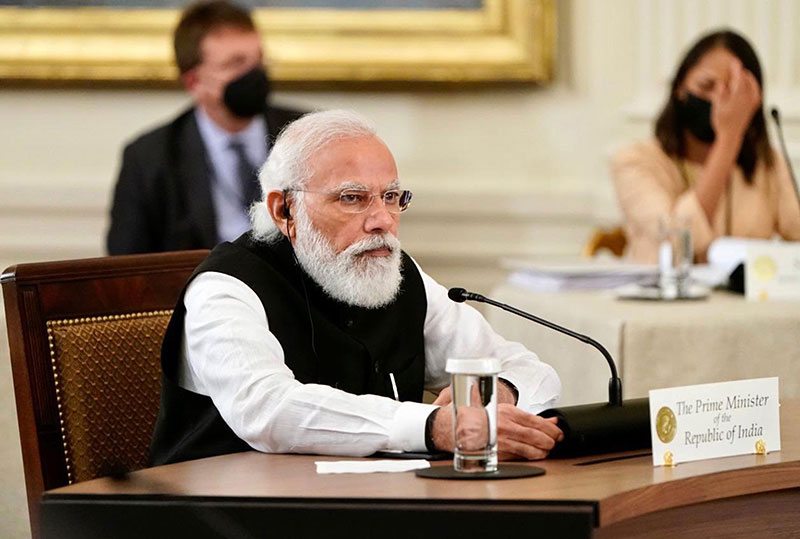 New Delhi: PM Narendra Modi will be hosting the first meeting of the India-Central Asia Summit, with the participation of the Presidents of Kazakhstan, Kyrgyz Republic, Tajikistan, Turkmenistan and Uzbekistan, in a virtual format on Jan 27, the Ministry of External Affairs confirmed on Wednesday.

This will be the first engagement of its kind between India and the Central Asian countries at the level of leaders.

The first India-Central Asia Summit is a reflection of India’s growing engagement with the Central Asian countries, which are a part of India’s "Extended Neighbourhood”.

Subsequently, there have been exchanges at high-levels at bilateral and multilateral forums.

The inception of the India-Central Asia Dialogue at Foreign Ministers’ level, the 3rd meeting of which was held in New Delhi from Dec 18-20, has provided an impetus to India-Central Asia relations, read a statement issued by the MEA.

They are also expected to exchange views on regional and international issues of interest, especially the evolving regional security situation.

The Summit is symbolic of the importance attached by the Leaders of India and the Central Asian countries to a comprehensive and enduring India-Central Asia partnership.