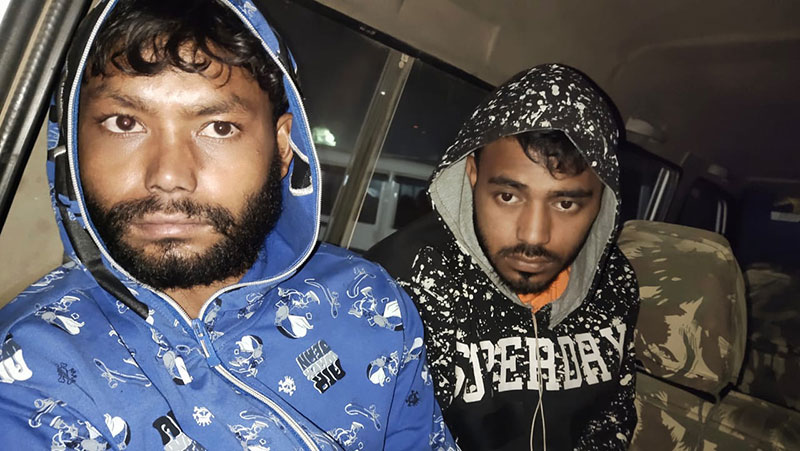 Based on secret information, Karbi Anglong district police and CRPF had jointly set up a Naka Checking post in front of SBI Khatkhati near Bokajan and had intercepted a truck.

On thorough search of the truck the police team had recovered 115 boxes of soap cases containing 1.6 kg of heroin from the truck bearing registration number MZ-08-3546.

According to the police, the truck was coming from Manipur.

A top police official said that two persons have been arrested and the value of the seized heroin is estimated at Rs 10 crore. 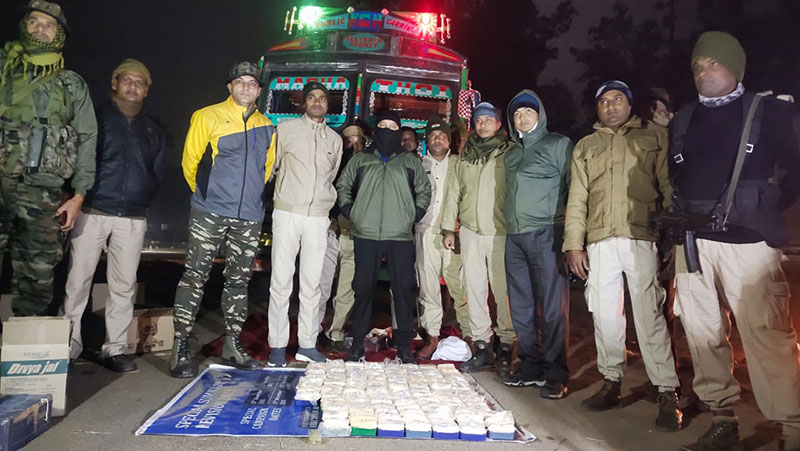 The arrested persons were identified as 22-year-old Amir Hussain and 32-year-old Salau Rahman.

The police official also said that, when the driver of the truck Amir Hussain was taken to Bokajan police station area to show the delivery point, in between he felt uneasy and he wanted to get down from the police vehicle.

"But as soon as he got down he pushed our police personnel and tried to escape. Then a police party fired two rounds by aiming at his legs and the accused got a bullet injury. He was immediately shifted to Bokajan CHC for treatment and later on referred him to DMC&H Diphu for better treatment,” Bokajan SDPO John Das said.