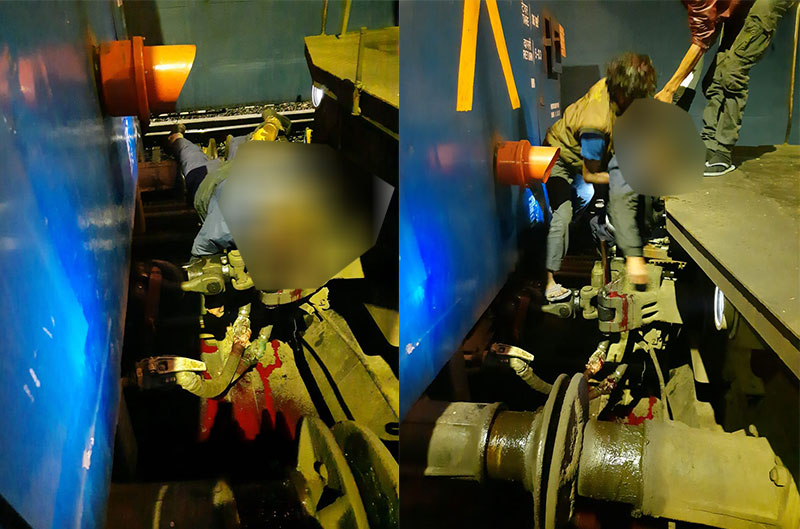 Guwahati/IBNS: A train loco pilot died of electrocution at Guwahati railway station at around 7:40 pm on Tuesday, officials said on Wednesday.

The incident took place at 7 no platform of the railway station.

According to the reports, the loco pilot who was an employee under Rangia division of NF Railway came in contact with a high voltage wire when he had gone to check the engine of Guwahati- Murkongselek Lachit Express at the station.

The deceased person was identified as Siva Saikia hailing from Borpathar area in Assam’s Golaghat district.

"The incident happened during a loco check. The post-mortem is being conducted and his body will be taken to his native place in Golaghat district," Guneet Kaur said.

The NF Railway CPRO also said that the Railway department will extend all help and support to the family members of Shiva Saikia.