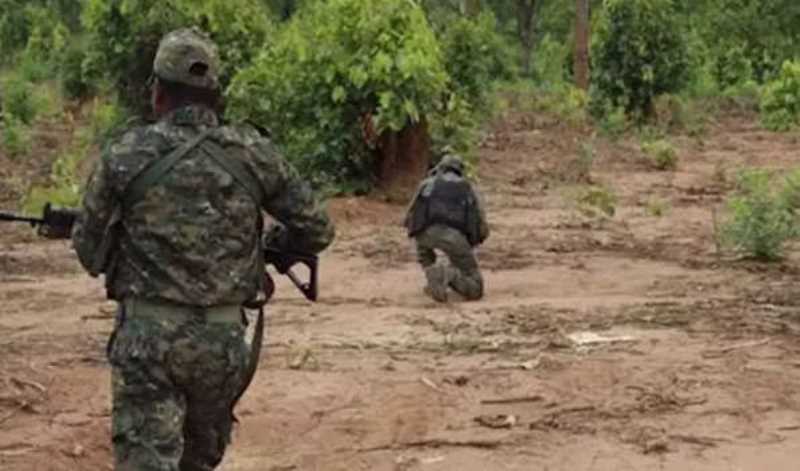 Bijapur/Sukma (Chhattisgarh)/UNI: Five Maoists – including two women – were neutralised on Tuesday during encounters in Left-wing extremism-affected Bastar division’s Bijapur and Sukma districts both of which border Telangana.

The operation was launched following a tip-off about the presence of the Maoists in the area.