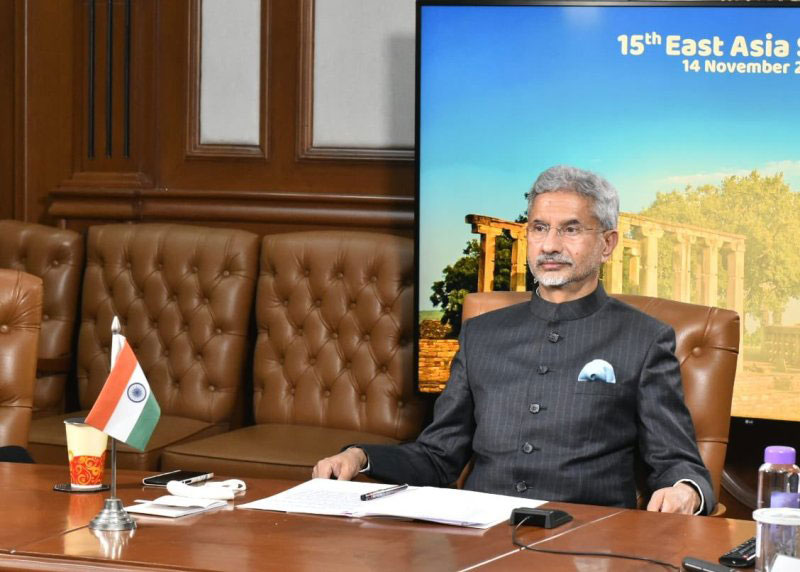 "Conveyed our strong solidarity with UAE in face of such unacceptable acts," he said.

"Our Embassy is working with UAE authorities to provide the fullest support to families of the deceased," S Jaishankar tweeted.

Yemen's Iran-aligned Houthis on Monday claimed responsibility for a drone attack in Abu Dhabi in the United Arab Emirates (UAE) that sparked an explosion in three oil tankers and a fire near Abu Dhabi international airport, leaving at least three people killed and six others wounded.

Hours ago, a 'possible' drone strike sparked an explosion that struck three oil tankers in Abu Dhabi and another fire at an extension of Abu Dhabi International Airport.

Local police said three people, including two Indians and one Pakistani nationals, have been killed in the attack while six others were wounded.