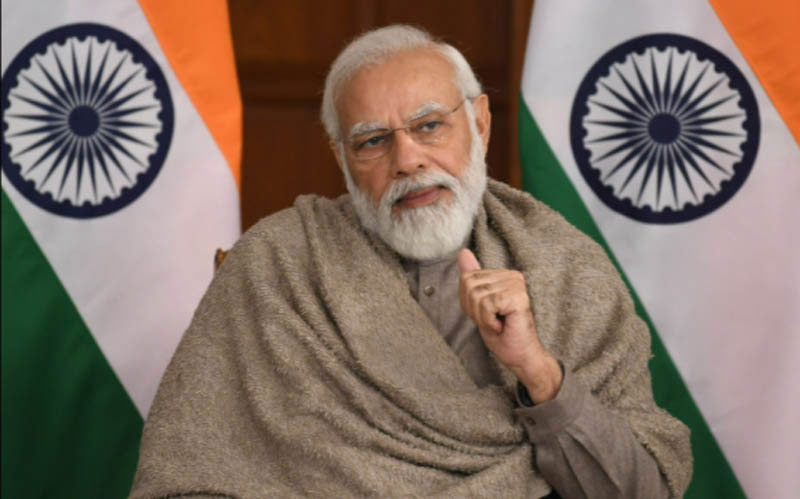 Interacting through the Namo App, Modi reaffirmed the BJP's commitment towards development, a statement shared on his website said.

The Prime Minister asked party workers to expand the reach of the government's welfare schemes to farmers.

“They should make farmers aware of the use of chemical-free fertilizers,” he said.

Modi also talked about the several schemes which he said were benefiting the people of Varanasi.

“The NaMo App has a very interesting section known as 'Kamal Pushp' that gives you the opportunity to share and know about inspiring party karyakartas,” he said.

The interaction comes ahead of elections to the 403-member Assembly in Uttar Pradesh which will be held in seven phases from Feb 10.

This was Modi's first public appearance here after the elections were announced.