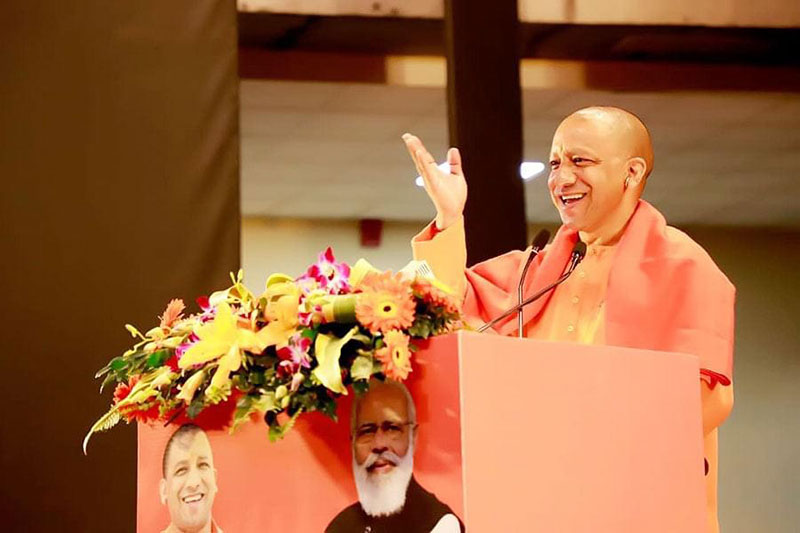 Yogi Adityanath to fight from Gorakhpur in UP Elections 2022

Gorakhpur, from where Adityanath was elected to the Lok Sabha five times prior to his stint as the Chief Minister, will go to polls on the sixth and penultimate phase, which will be held on Mar 3.

The announcement has ended the rumour that Adityanath may be fielded from either of the temple towns, Ayodhya and Mathura, in the backdrop of the construction of Ram Mandir, the issue which was first raised and successfully politically handled by the BJP.

As per various media reports, Adityanath was adamant in contesting from Gorakhpur but Pradhan on Saturday said the Chief Minister was ready to fight from any seat as per the BJP's directive.

The BJP, which had registered a landslide victory in the 2017 elections, has recently suffered setbacks losing several MLAs and ministers to its prime challenger Samajwadi Party, spearheaded by former Uttar Pradesh Chief Minister Akhilesh Yadav, over the last few days.