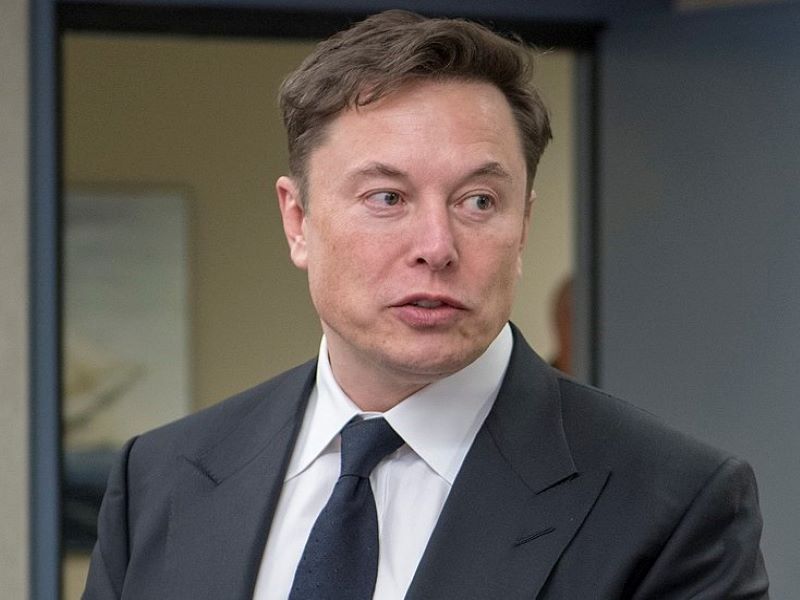 Austin (Texas)/UNI: Tesla Chief Executive Officer Elon Musk has said his company is working through a lot of challenges with the Indian government to launch its cars.

When a Twitter user asked Musk about the much anticipated launch the CEO replied: "“Still working through a lot of challenges with the government.”

The company has requested the government to lower the import duties which according to Musk is among the highest in the world.