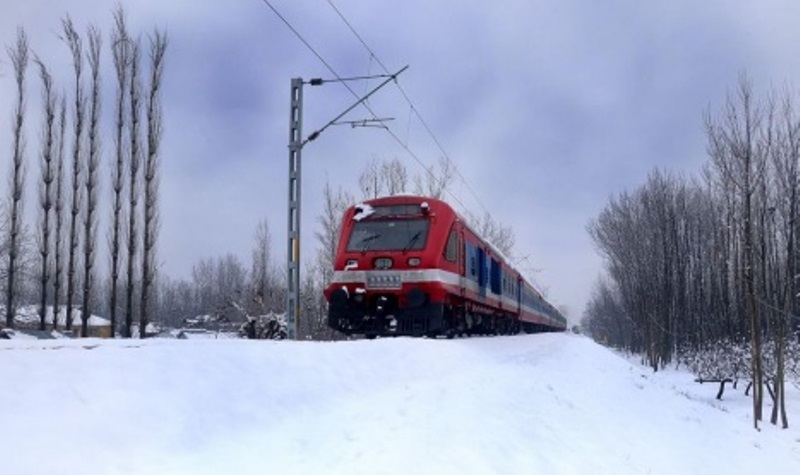 Srinagar/IBNS: After three days of wet spell, weather conditions in Kashmir improved Sunday which allowed 28 flight arrivals at the city airport to provide respite to hundreds of stranded travellers.

Flight operations since Thursday mostly remained suspended due to poor visibility at the airport even though a few flights took off intermittently.

On Sunday, the weather remained mainly dry, although, there were reports of snowfall at a few places in Doda and Kishtwar districts.

The Meteorological (MeT) Department, Srinagar has predicted dry weather in Jammu and Kashmir till Jan. 16 with a drop in night temperature.

The Department also warned of avalanches in vulnerable spots.

"Although snowfall has ceased, the threat of avalanches still exists in snowbound areas. So, people are once again requested not to venture out in avalanche-prone areas and remain cautious especially during the next 1 to 2 days," it said.

Gulmarg, a tourist resort in north Kashmir, reeled under extreme cold as the minimum temperature fell below the freezing point at most places in the valley, MeT officials informed.