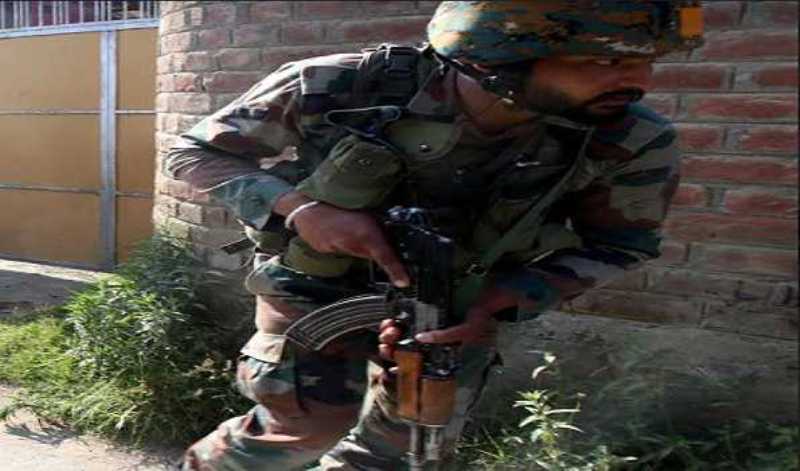 The encounter erupted on Sunday evening when joint forces launched an operation against militants in Hasanpora village of the district.

“The gunfight erupted during the search operation. In the gunfight two locals terrorists of Al Badr were killed,” a police officer in Kulgam said.

Kashmir’s Inspector General of Police, Vijay Kumar said one of them was a categorised terrorist.

“..One of killed #terrorist identified as Imad Wani, a categorised terrorist of Al- Badr. He was involved in an attack on police personnel Mushtaq Waggay in #Pulwama on 19/12/21, in which he got seriously injured,” IGP Kashmir was quoted in a police tweet.

The encounters have picked up in Kashmir in the last few weeks. This year 13 terrorists including top commanders of Lashkar-e-Toiba and Jaish-e-Mohammad have been killed in various gunfights in Kashmir.