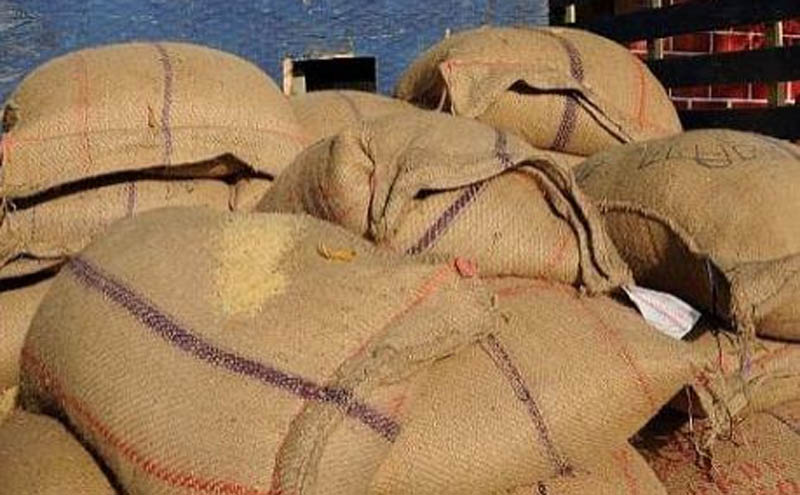 Ganderbal: The authorities Thursday said that sufficient stock of essential commodities had been kept available to ensure people living in far-off snowbound areas of Ganderbal do not feel hardships during winter.

He said that in these areas, the department had distributed a four-month ration in advance among the beneficiaries of the PMGKAY scheme besides distributing the monthly ration to the people.

“The department has stored 7869 quintal rice, 280 quintal atta, 4200 LPG cylinders besides the kerosene oil for Ganderbal district,” he said.

Baba said that besides snow-bound areas, sufficient stock of essential commodities was available for other areas too.

Meanwhile, given the advisory of the MeT, the Ganderbal district administration issued helpline numbers of the already established district control room along with other emergency helpline numbers of various developments to facilitate the people seeking help due to inclement weather, rainfall, or snowfall. In case of any eventuality, people can contact district control numbers 0194- 2416260 and 2416229.

Meanwhile, all district and sectoral officers, especially the officers and officials of various departments including the I&FC, PHE, PDD, R&B, Mechanical, and Revenue have been directed not to leave their respective headquarters without permission and keep their men and machinery ready to meet any exigency.