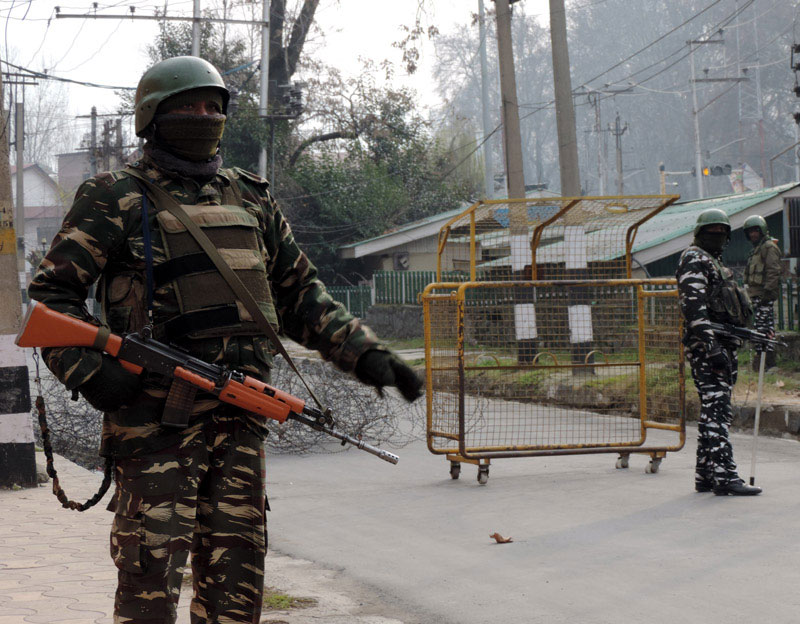 Srinagar/UNI: Lashkar-e-Toiba (LeT) militant commander Salim Parray, one of the most wanted militants in Jammu and Kashmir, was killed on Monday in a gun battle with security forces at Shalimar Garden on the outskirts of Srinagar, police said.

Parray was a resident of north Kashmir’s Bandipora district.

Initially the police said two militants including Parray were killed.

However, they clarified later that only one militant was killed and that the operation was still going on.

“Terrorist Salim Parray of proscribed terror outfit LeT neutralized. Operation going on. Further details shall follow,” the Inspector General of Police in Kashmir was quoted as saying in a tweet.

In August last year, Parray was named among the top 10 most wanted militants in Kashmir.

Last year, the Jammu and Kashmir Police came out with a list of 10 terrorists in the Valley with Parray's name featuring on the top. He had escaped from an encounter on November 12, 2019.