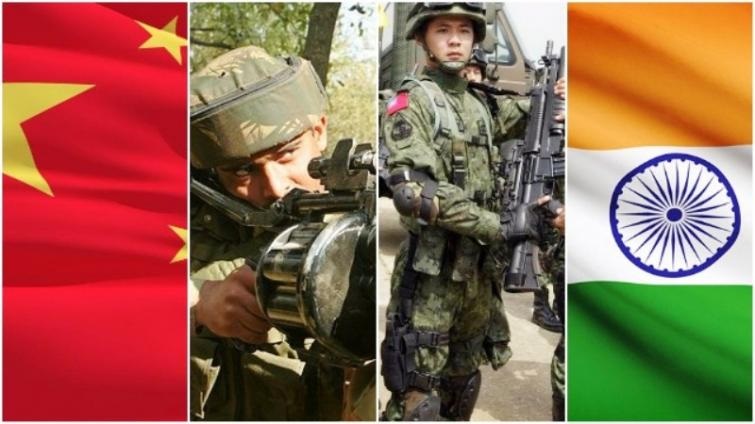 New Delhi/UNI: The unilateral and provocative actions by the Chinese to change the status quo by force in more than one area on the LAC have been responded in adequate measure, the Defence Ministry said, summing up the year 2021 in a review released on Friday.

Troops continue to deal with Chinese troops in a firm, resolute and peaceful manner while ensuring the sanctity of India’s claims, the Ministry said, adding that the militaries of the two countries have been engaged in dialogue at various levels to resolve the issue.

The Defence Ministry said that after sustained joint efforts, disengagement was carried out at many locations.

The Ministry said that the situation in the hinterland (read J&K) remains 'dynamic & fragile but under control'.

"Inimical elements re-energised their attempts at disrupting the peace by selective targeting of minorities and non-locals in the Valley... but security forces have been able to counter the nefarious designs of Pakistan-sponsored terrorist outfits," it said while adding that the peace along the LoC continues to sustain, following understanding reached between the DGMOs of India and Pakistan in February, 2021.

The Ministry said that the overall security situation in the North-East remained under control and robust security stance, calibrated intelligence-based counter-terror operations have significantly curtailed the operational space of terror groups in the region.