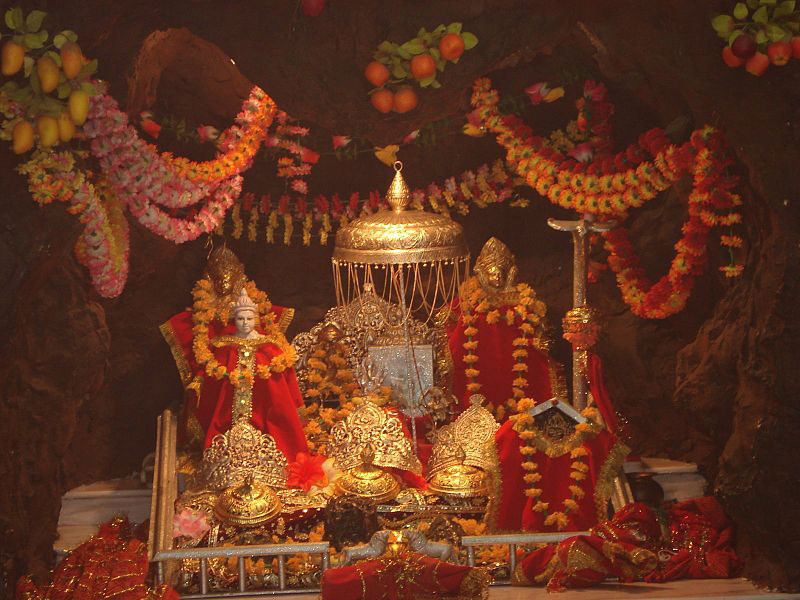 Jammu/UNI: The pilgrimage to Mata Vaishno Devi Bhawan in Jammu and Kashmir's Katra resumed on Saturday, hours after a pre-dawn stampede left 12 pilgrims dead and 15 others injured.

"The yatra continues in a regulated and smooth manner," the Mata Vaishno Devi Shrine Board said in a statement.

"The bodies of the deceased have been shifted to CHC Katra for legal formalities. The injured pilgrims were provided first aid at Medical Unit Bhawan and subsequently shifted to Shri Mata Vaishno Devi Narayana Super Specialty Hospital for specialized treatment," it said.

Four pilgrims have been discharged, the statement said.

It said rescue and evacuation operations were immediately launched by the Board authorities, the district administration, and police.

The Board said Rs 10 lakhs had been sanctioned to the families of the deceased pilgrims and Rs 2 lakh each to the injured. All costs of medical treatment shall be borne by the Board, it added.

The Jammu and Kashmir government ordered a probe into the "unfortunate incident". The three-member panel will include the Principal Secretary (Home), Lt Governor Manoj Sinha said.

The Board released names of the deceased and injured pilgrims.

In a condolence message, Sinha, who is also the Chairman of the Board, said: "Deeply pained at the loss of lives due to stampede ... My condolences to the families of the deceased and prayers with the injured."