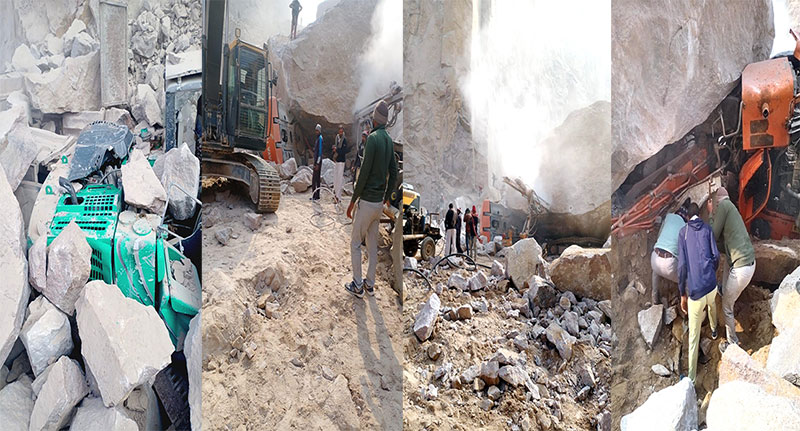 Chandigarh/UNI: Two people were killed and many were feared trapped after a landslide occurred in a mining area at Dadam in Haryana's Bhiwani district on Saturday.

The tragedy occurred in Tosham block where some dumper trucks and heavy machines got buried under the debris after the landslide.

Police said two people were killed but their identities were yet to be established.

The rescue operation is still going on.

Haryana Agriculture Minister J P Dalal told the media that the administration's priority is to rescue those trapped in the debris. Doctors also reached the site.

Chief Minister Manohar Lal Khattar said: "Saddened by the unfortunate landslide accident... I am in constant touch with the local administration to ensure swift rescue operations."