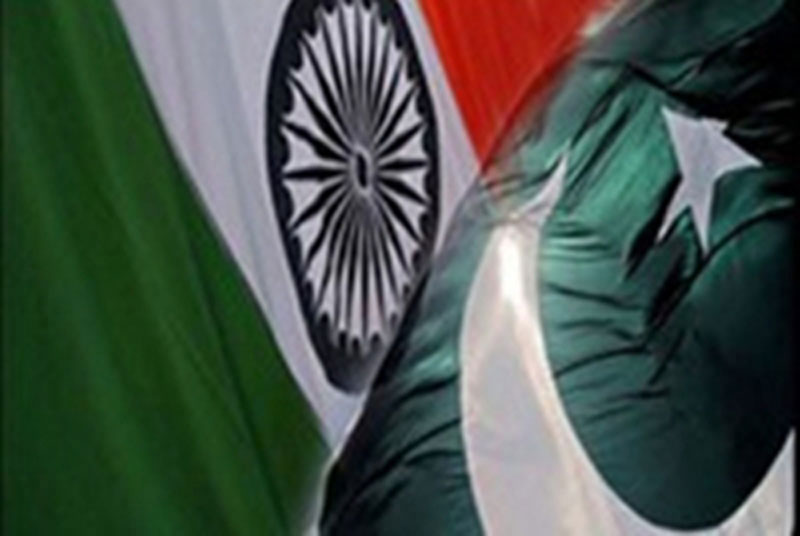 New York: India and Pakistan on Saturday exchanged, through diplomatic channels simultaneously at New Delhi and Islamabad, the lists of civilian prisoners and fishermen in their custody.

This is in keeping with the provisions of the 2008 Agreement under which such lists are exchanged every year on Jan 1 and July1, read a statement issued by the Ministry of External Affairs.

India handed over lists of 282 Pakistan civilian prisoners and 73 fishermen in India's custody to Pakistan.

Similarly, Pakistan has shared lists of 51 civilian prisoners and 577 fishermen in its custody, who are Indians or are believed to be Indians.

The Government has called for early release and repatriation of civilian prisoners, missing Indian defence personnel and fishermen, along with their boats, from Pakistan's custody.

"In this context, Pakistan was asked to expedite the release and repatriation of 02 Indian civilian prisoners and 356 Indian fishermen to India whose nationality has been confirmed and conveyed to Pakistan," read a statement issue by the MEA.

In addition, Pakistan has been asked to provide immediate consular access to 182 Indian fishermen and 17 civilian prisoners who are in Pakistan's custody and are believed to be Indian.

The Government also requested Pakistan to expedite the grant of visas to the members of the medical experts team and facilitate their visit to Pakistan to assess the mental condition of believed-to-be Indian prisoners of unsound mind, lodged in different jails of Pakistan.

It was also proposed to organise an early visit of the Joint Judicial Committee to Pakistan.

India remains committed to addressing, on priority, all humanitarian matters, including those pertaining to prisoners and fishermen in each other's country.

In this context, India has also urged Pakistan to expedite necessary action at its end to confirm the nationality status of 68 Pakistan prisoners, including fishermen, whose repatriation is pending for want of nationality confirmation by Pakistan.

In view of the COVID-19 pandemic, Pakistan has been requested to ensure the safety, security and welfare of all Indian and believed-to-be Indian civil prisoners and fishermen.