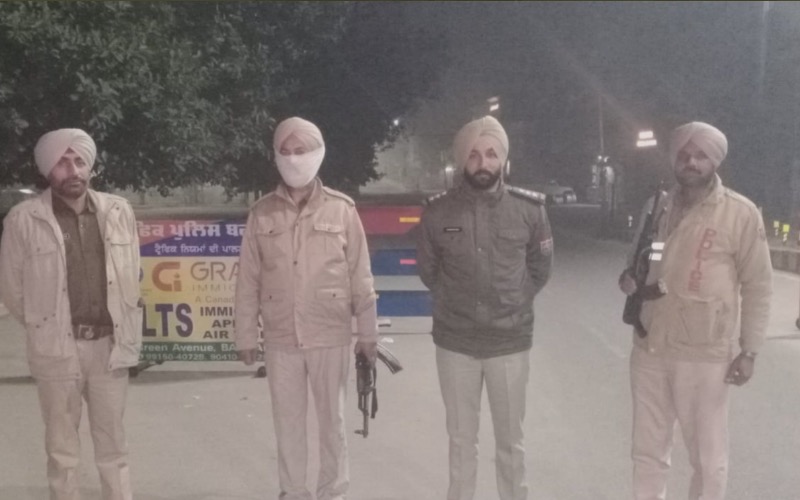 Jalandhar/UNI: In a New Year bonanza for the Punjab Police personnel, Chief Minister Charanjit Singh Channi Friday announced a slew of incentives for the cops.

Top incentives include free bus travel for any on-duty cop in government buses, the continuation of 13 months salary for the police personnel, ground renovation in PAP campus at a cost of Rs one1crore, and funds for purchasing 250 vehicles in the force.

At a function held in PAP complex, the Chief Minister said working in the armed forces and police is a challenging job, and only people with zeal to serve the country join.

The state government recognizes the immense contribution of Punjab Police in the state's socio-economic development of the state and no stone will be left unturned for its welfare, he said.

The state government is duty bound to safeguard the welfare of the police force in Punjab, he added.

Further, the government said it will look to enhance the Police welfare fund from Rs 10 crore to Rs 15 crore in the next budget.


To facilitate non-resident Indians (NRIs) coming to the state, a Police Sanjh Kendra will be opened at Amritsar and Mohali airports.