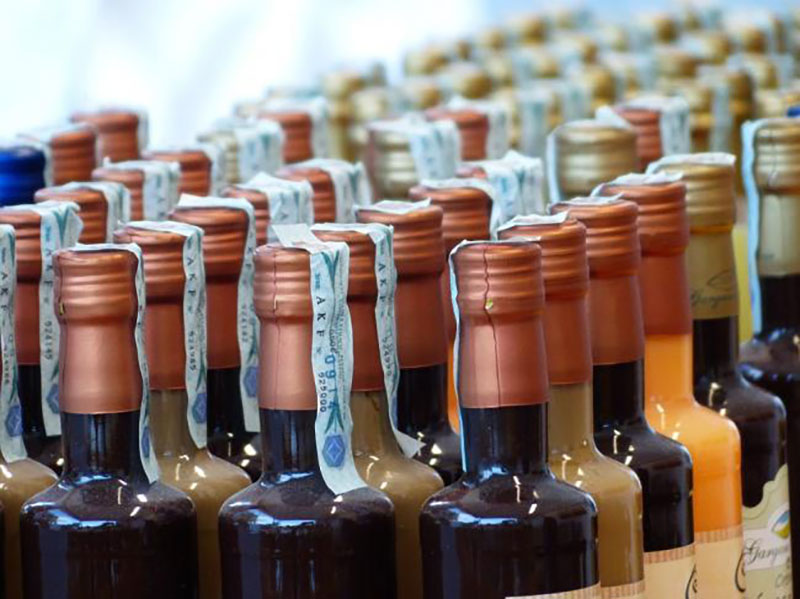 Guwahati/IBNS: Police seized 1200 cartons of illegal liquor worth several lakh of rupees and apprehended a person in Assam’s Biswanath district on Friday morning.

Based on secret information, police intercepted the truck which was coming from Arunachal Pradesh towards Guwahati and seized the illegal liquor bottles.

“Acting on a tip-off, we launched an operation and intercepted a container bearing registration number RJ-14GG-0360. During the search, we had recovered around 1200 cartons of illegal liquor from the container which was coming from Arunachal Pradesh towards Guwahati,” a police officer of Biswanath district said.

The police officer further said that, police have also seized the container and apprehended the driver.

“Our investigation is on to find out more details,” the police officer said.

Earlier, on Dec 17, Biswanath district police had seized 800 cartons of illegal liquor worth Rs 10 lakh and apprehended a person.