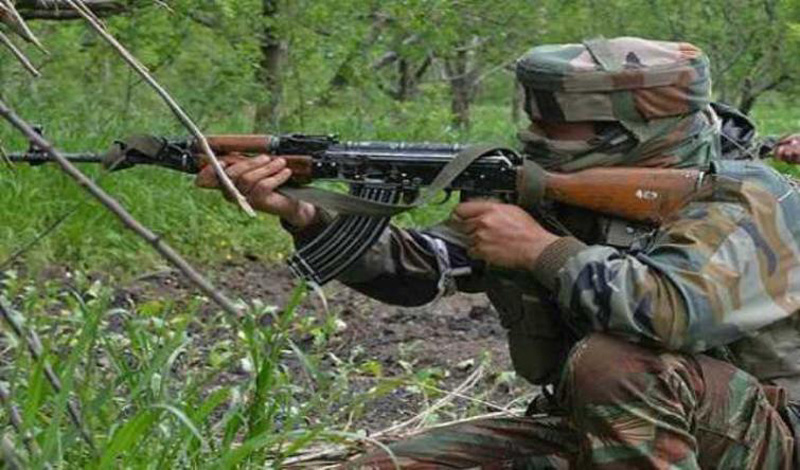 Srinagar/UNI: Two more Jaish-e-Mohammad militants were killed in the overnight gunfight in south Kashmir’s Anantnag, taking the toll of militants killed in the encounter to three, officials said.

Six Jaish militants have been killed in two separate gunfights in south Kashmir since Wednesday evening.

The gunfight in Anantnag broke out last evening at Nowgam village in Shahabad, Dooru when a joint team of police, Army and CRPF launched a search operation following information about the presence of militants there.

"In the initial gunfight, a policeman and two soldiers were wounded. However, in the overnight gunfight three terrorists were killed," a police officer said.

Police said the slain terrorists were associated with Jaish and one among them was a Pakistani.

Three JeM militants including a Pakistani militant were killed in a brief gunfight in Kulgam district last evening.

Inspector General of Police Kashmir Vijay Kumar termed the killing of the six Jaish militants in two gunfights as a big success.

"6 #terrorists of proscribed #terror outfit JeM killed in two separate #encounters. 4 among the killed terrorists have been identified so far as (2) #Pakistani & (2) local terrorists. Identification of other 02 terrorists is being ascertained. A big #success for us," a police tweet quoting the IGP Kashmir said.