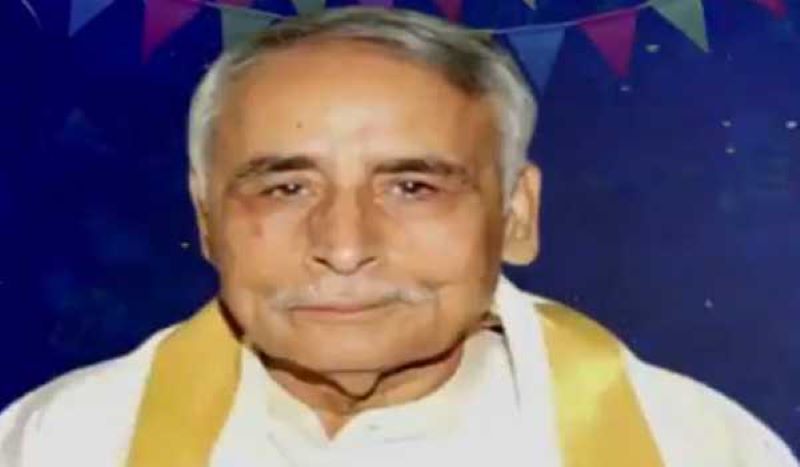 Patna/UNI: Rajya Sabha MP of the ruling JD (U) from Bihar, Mahendra Prasad alias King Mahendra, a pharmaceutical tycoon, died at a hospital in New Delhi on Monday morning. He was 81.

The Chairman and founder of Aristo pharmaceuticals, King Mahendra, who was ailing for the past several months, breathed his last at Apollo hospital in Delhi.

The mortal remains of King Mahendra would be consigned to flames during the day in New Delhi.

The term of Prasad, who was an MP in Rajya Sabha since 1985, was slated to expire after two years.

Prasad entered electoral politics in 1980 and successfully contested the Lok Sabha elections from the Jehanabad constituency on a Congress ticket.

He lost the Lok Sabha election in 1984 and was nominated to the Rajya Sabha by the then Prime Minister Rajiv Gandhi in 1985 as a Congress member.

A native of Govindpur village in Jehanabad district of Bihar, Prasad entered the Pharmaceutical business after graduating in Economics from Patna college under Patna University.

In 1971 he established his own pharmaceutical company in Mumbai