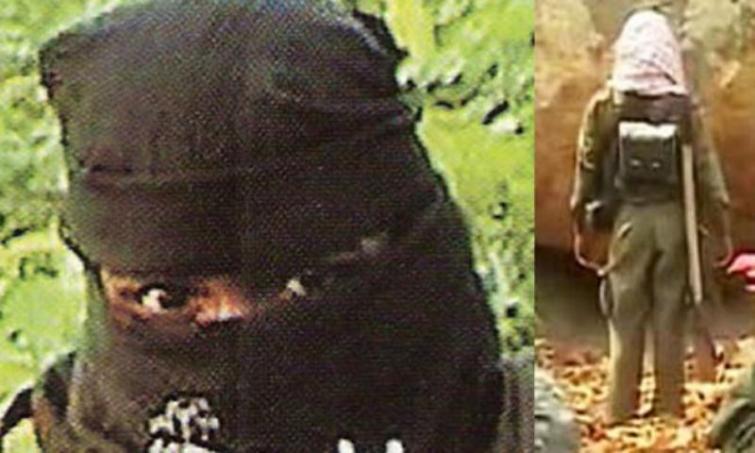 Raipur/IBNS: Six naxals have been killed in a police encounter which took place at a forest in the border of Chhattisgarh and Telangana, media reports said.

The anti-naxal operations were continuing till 10:30 am, Times Now reported.

As per reports, the naxals have been planting IEDs to target the security personnel.

The encounter was underway between Telangana Grey Hounds and Naxals.