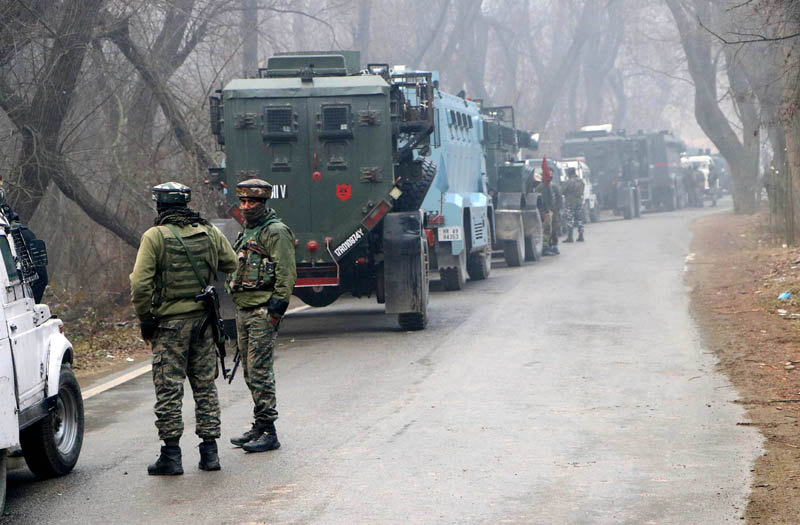 Srinagar: At least two terrorists were killed during an encounter with security forces in Jammu and Kashmir's Shopian region on Saturday.

The identities of the terrorists are now known so far.

Arms and ammunition were recovered from them, officials said.

Security forces are still conducting a search in the area.

This is the second gunfight in south Kashmir since Friday.

A local militant of Hizbul-Mujahideen was killed in a gunfight, which lasted barely for ten minutes, at Mominhall Aarwani area of Bijbehara in Anantnag district on Friday morning.