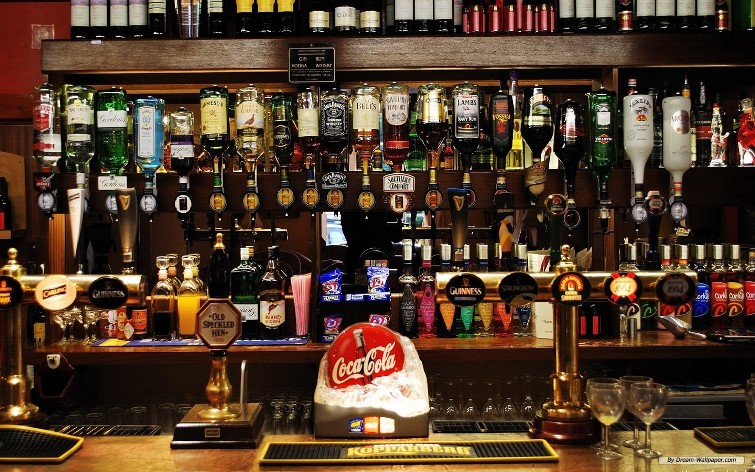 Chandigarh/IBNS: The Haryana government on Wednesday amended its Excise Act, lowering the legal age for consumption of liquor from 25 years to 21 years in the state.

In this regard, the Haryana Excise (Amendment) Bill, 2021 was passed by the State Assembly.

This comes after the National Capital Territory of Delhi has also recently reduced the age limit to 21.

Reasoning the decision, the bill stated that the socio-economic conditions of the day have changed drastically from the time when the above provisions were incorporated in the Excise Act.