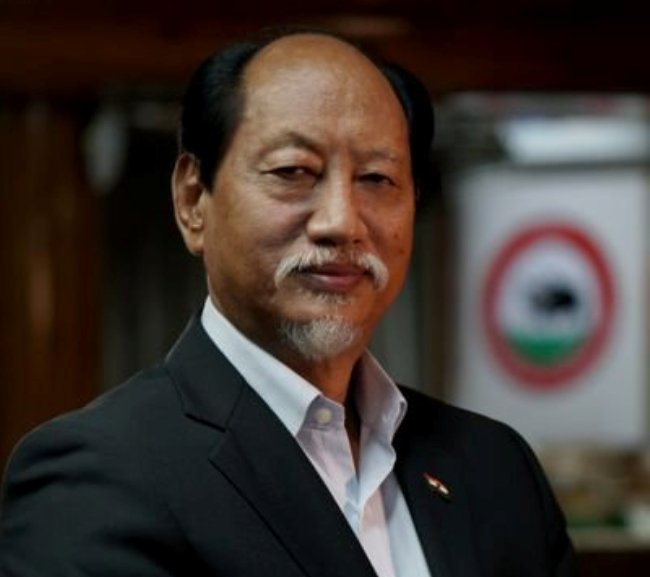 Guwahati/IBNS: The Nagaland Legislative Assembly on Monday unanimously passed a resolution demanding the Centre to repeal the Armed Forces Special Powers Act, 1958 (AFSPA) from the state and other parts of the North Eastern region for a peaceful political settlement of the long pending Naga political issue.

The assembly condemned the massacre that took place in Oting-Tiru village area in Mon district on Dec 4 in the indiscriminate firing by the 21 Para Special Forces of the Indian Army in which 13 people were killed, followed by killing of one person by security forces at Mon town on Dec 5, and injuring of 35 others during the incidents.

The house also called for an apology from the appropriate authority, along with an assurance that justice will be delivered by applying the laws of the land upon those who perpetrated the inhuman massacre and upon those who are responsible for the incident.

The Nagaland assembly appealed to the citizens of Mon district, its civil societies, the citizens of the state and mass based organizations to extend cooperation to the government and its agencies in our collective efforts to demand justice, and to restore normalcy in the interest of all the citizens.

The special session of the Nagaland Legislative Assembly was held on Monday and the members of the assembly observed two minute silence in memory and honour of the 14 people killed at Oting-Tiru village area of Mon district.

Taking part in the discussions, Nagaland Chief Minister Neiphiu Rio said that AFSPA had its origin in the Naga political iissue, and the armed insurrection that followed.

He further said that people of Nagaland have made significant contributions towards the nation building process.

“Therefore, it is all the more crucial to make every effort to build confidence and trust and remove the negative impediments. Ex-gratia and employment to the next of kin of the deceased families have been assured by the Central Government. However, in case the families of the deceased prefer a job in the State Government, we are ready to give grade III or grade IV as per their qualifications. Medical expenditure for all the injured will be borne by the state,” Rio said.

Former Chief Minister of Nagaland and leader of NPFLP, TR Zeliang said that no amount of reason can justify the killing of innocent civilians.

“For a lasting peace in the region, AFSPA needs to be repealed,” Zeliang said.

Stating that justice delayed is justice denied, Zeliang called for justice to be delivered on time judiciously.

The Nagaland Deputy Chief Minister said that, the provisions of AFSPA, by its nature, scope and intent, gives undue and excessive powers to the security forces to take several coercive actions like search, seizure, arrest of suspected persons and use of firearms, even to the extent of causing death; for all the actions that may be taken by the personnel of the security forces, there is a great deal of immunity provided to them.