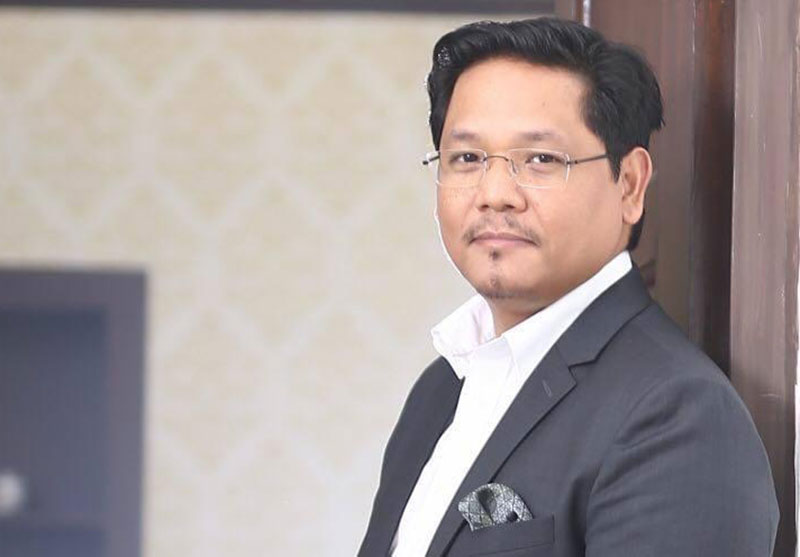 Shillong/IBNS: The Trinamool Congress (TMC) has brought the Congress closer to its arch-rival Bharatiya Janata Party (BJP) as the grand old party stunned all by supporting the ruling coalition, headed by National People's Party (NPP).

The Congress, which has been reduced to five following defections, on Friday announced its support to the ruling Meghalaya Democratic Alliance (MDA) government of which the BJP is a part.

"We have offered the Chief Minister our dedicated support on several aspects of governance in the greater interest of the people of Meghalaya. These aspects need our joint attention," Congress MLA Ampareen Lyngdoh said as quoted by The Hindu.

The TMC, which has no elected MLA, took 12 of 17 Congress MLAs in a midnight coup to emerge as the prime opposition force in the state.

Taking a dig at the grand old party over its support to the NPP government, former Chief Minister Mukul Sangma, who was one of those 12 to jump the ship, said, "It is a reflection of the fact that the Congress in the state of Meghalaya is in a complete disarray. They are victims full of confusion."

"...Congress has decided to be part of the government where NPP and BJP are actively associated. It is a complete betrayal. It is in contrast to what the Indian National Congress has always stood for. It is the reflection of their desperation to remain in power," he added