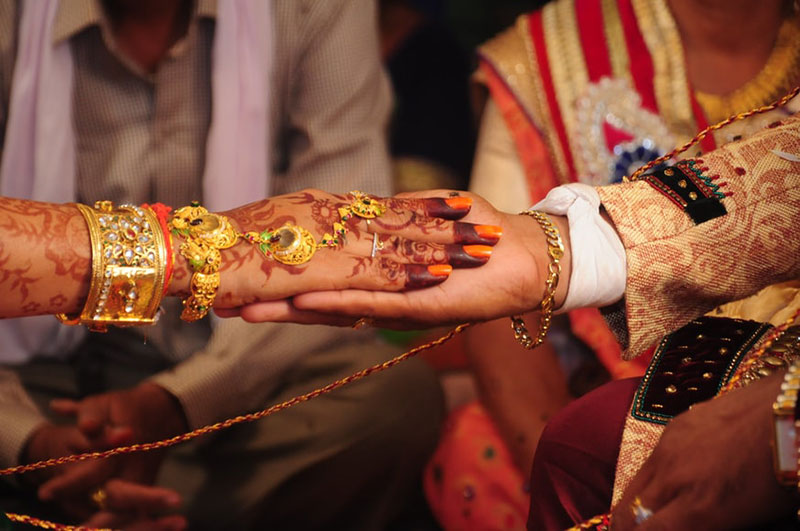 New Delhi/IBNS: The Union Cabinet on Thursday cleared a proposal to raise the minimum age of women for marriage from 18 to 21, media reports said.

The proposal has been cleared a year after Prime Minister Narendra Modi said the plan was getting reviewed.

Now in India, the minimum age of both women and men for marriage is 21.

"This government is constantly concerned about the health of daughters and sisters. To save the daughters from malnutrition, it is necessary that they're married at the right age," Modi had said during his Independence Day speech last year.

The recommendations were submitted first in December.

A task force comprising expert VK Paul, senior officials of the health ministry, Ministries of Women and Child Development and Law was formed in Jun 2020.